Wander outside reality door ZDY ' LOVE
now you really got Lost City
Use love to fantasize... 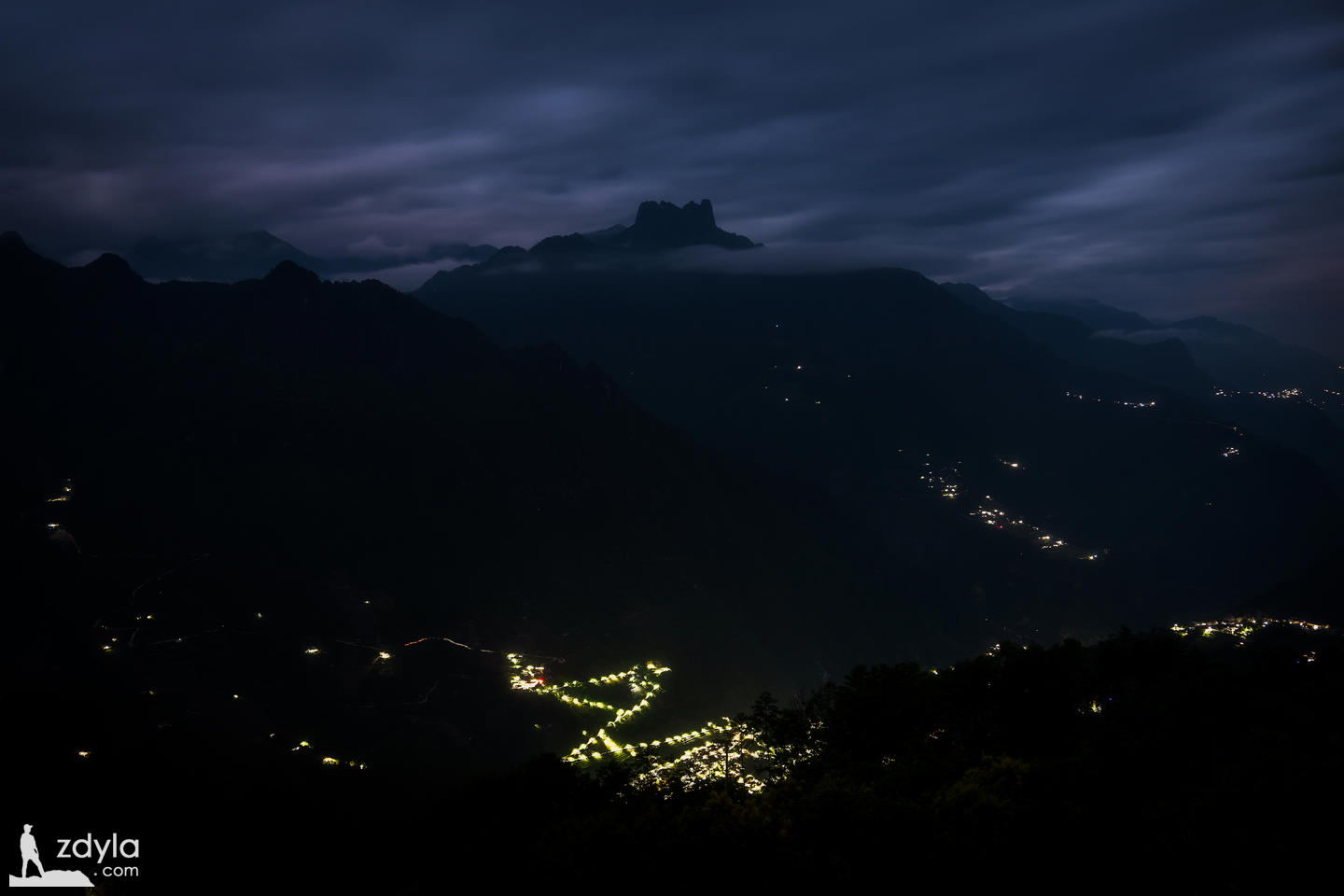 Nucleic acid was ready when I slept, and I could finally drive into Lushui!

Although Lushui is the seat of Nujiang state government, the economic environment of this state can only make it a county-level city! Its lack of prosperity can be clearly felt when I pass it 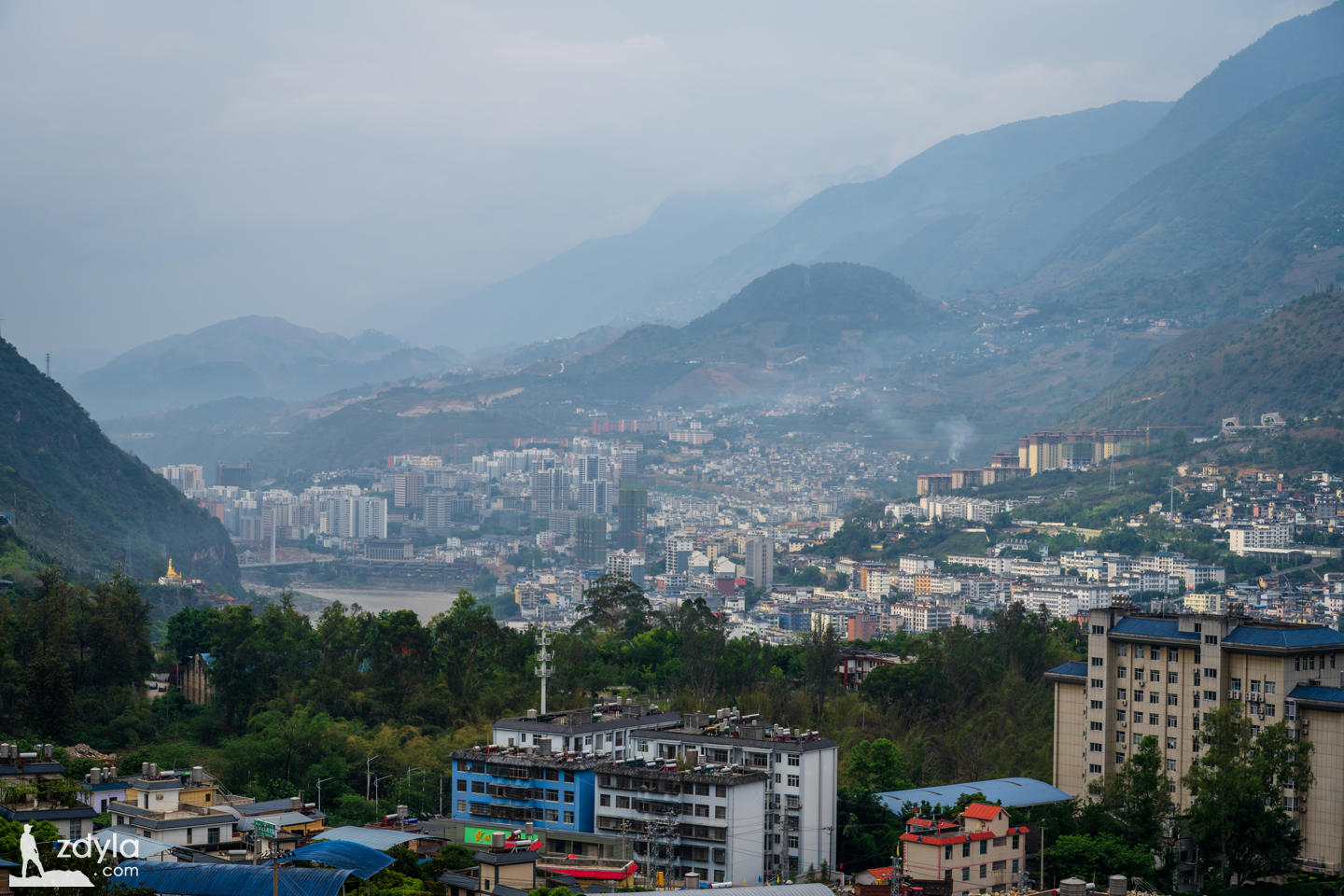 Lushui became the seat of Nujiang state capital in 1986. Before that, the state capital was in Bijiang County, which is now a well-known scenic spot - zhiziluo.

"Zhiziluo" means "good place" in Lisu language. It was once an important post station in the ancient tea horse road and the political and economic center of Nujiang region. However, in 1986, due to the prediction of possible geological disasters (debris flow), Nujiang Prefecture was moved to Lushui, so zhiziluo was abandoned, and its Bijiang county system was also abolished

More than 30 years have passed, and the predicted geological disasters have not occurred after all. The town, which has been in an abandoned state, is now known as the "city of memory". Today's Zhizi Luo Yi used to hold the pattern and style of the 1970s and 1980s. The county government, the Party School of the county Party committee, the County Public Security Bureau, and the Xinhua Bookstore were just like the past. These green brick and white wall buildings make people suddenly return to the past, and time seems to be frozen here 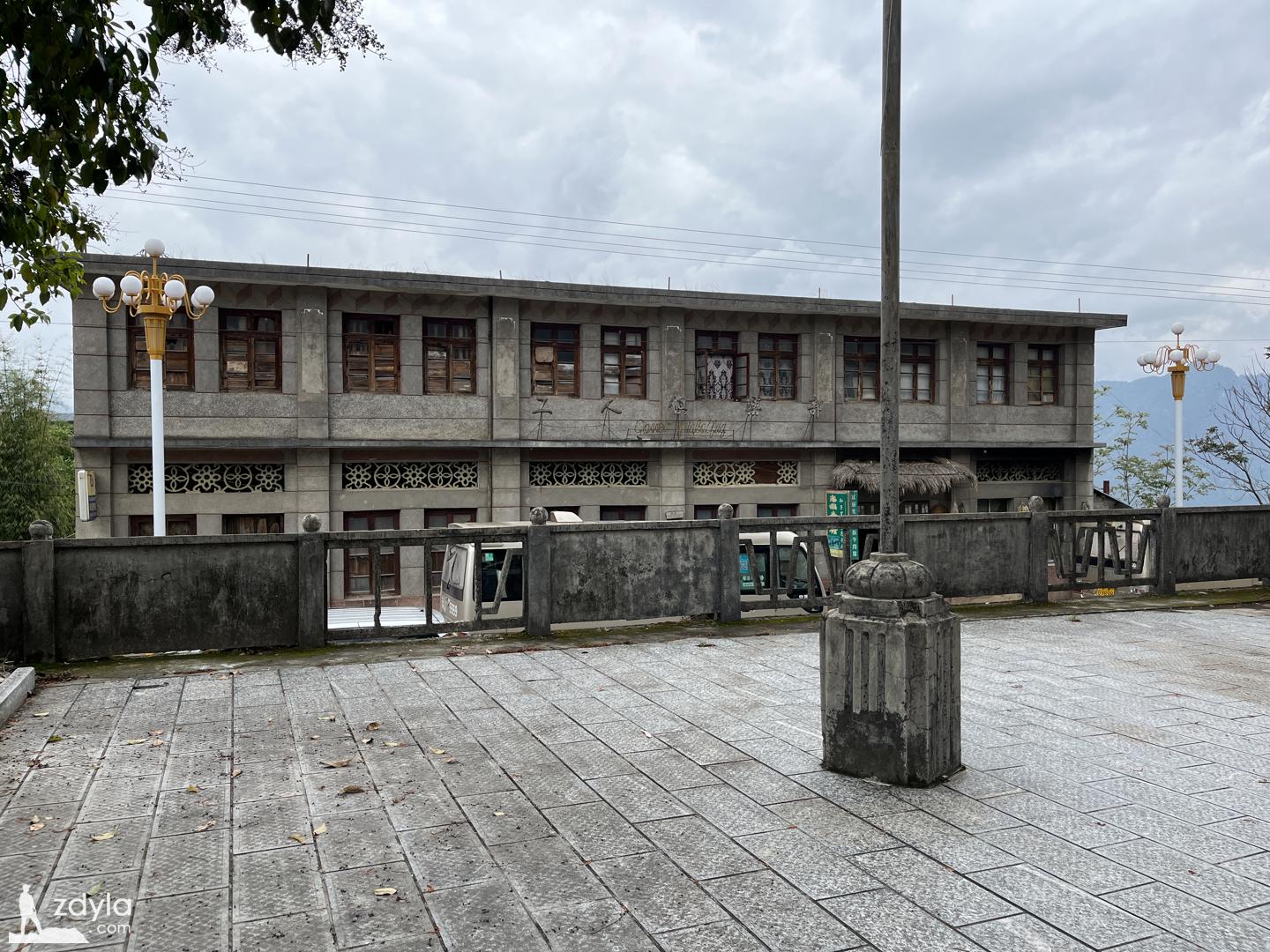 Entering zhiziluo, it looks a little shabby, but the glory of the past years can still be seen from the layout of the street and the design of the building. The former Bijiang county has been restored to its ancient name - zhiziluo, which may be a romantic encounter between people's reverie and memory!

I don't know when people began to live back to zhiziluo again. They raised chickens in empty dormitories and built pig houses in old offices. They planted land and dug medicinal materials here, which made this deserted city glow with fireworks again, so that this small city with all its splendor didn't continue to be lonely, and let these people who came to Nujiang to visit look for that fresh memory 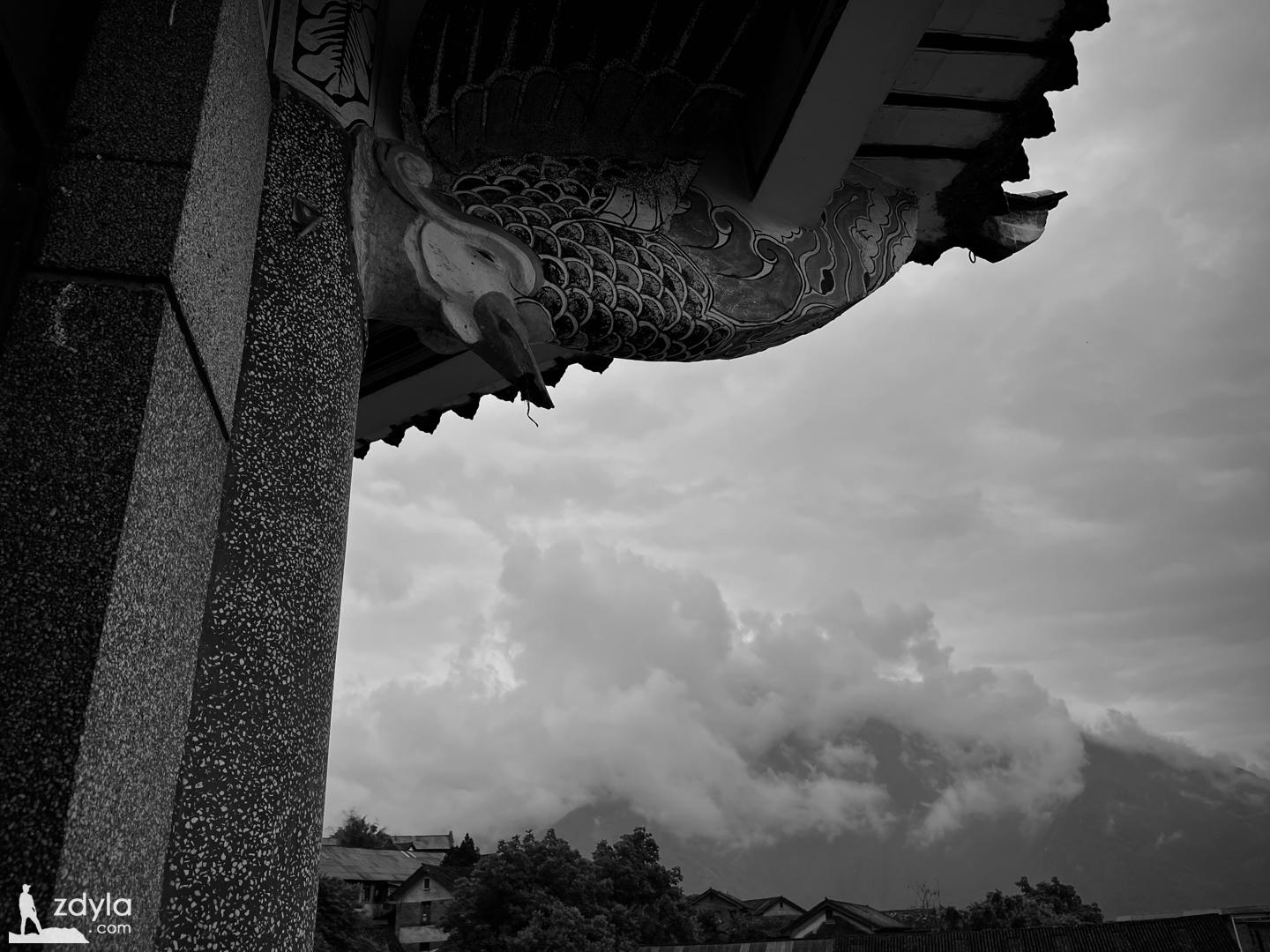 Standing on the octagonal tower looking out, I suddenly had a strange myth 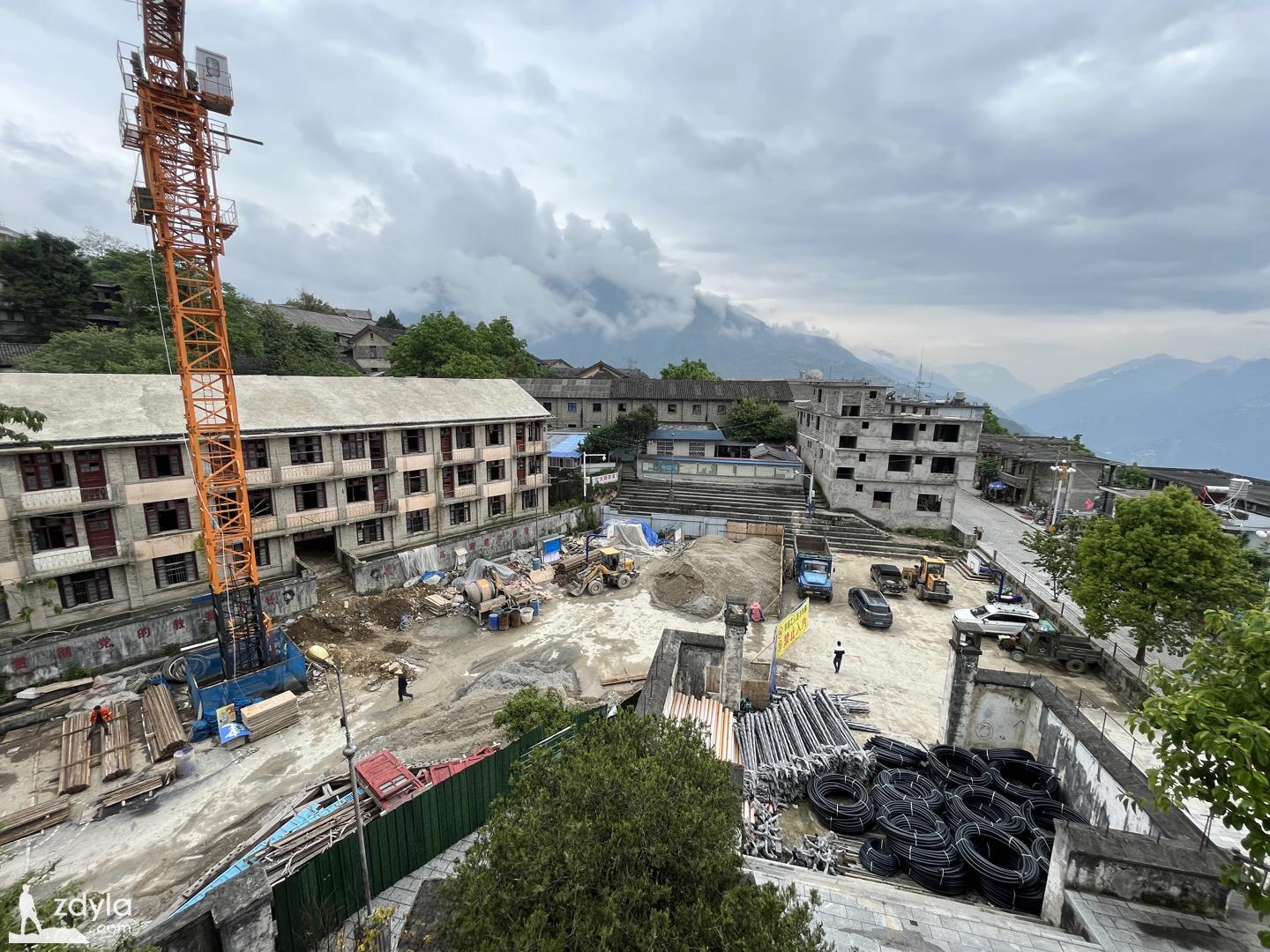 Looking at the modern vehicles and pedestrians coming and going in the street, or a large area of houses that look similar to the old building style higher on the hillside and the tower crane that renovates the building not far away, they dance like monsters and appear to be "out of tune" with the picture in front of them! And the "out of place" in front of me seems to be embodied in the ancient villages of Yunnan 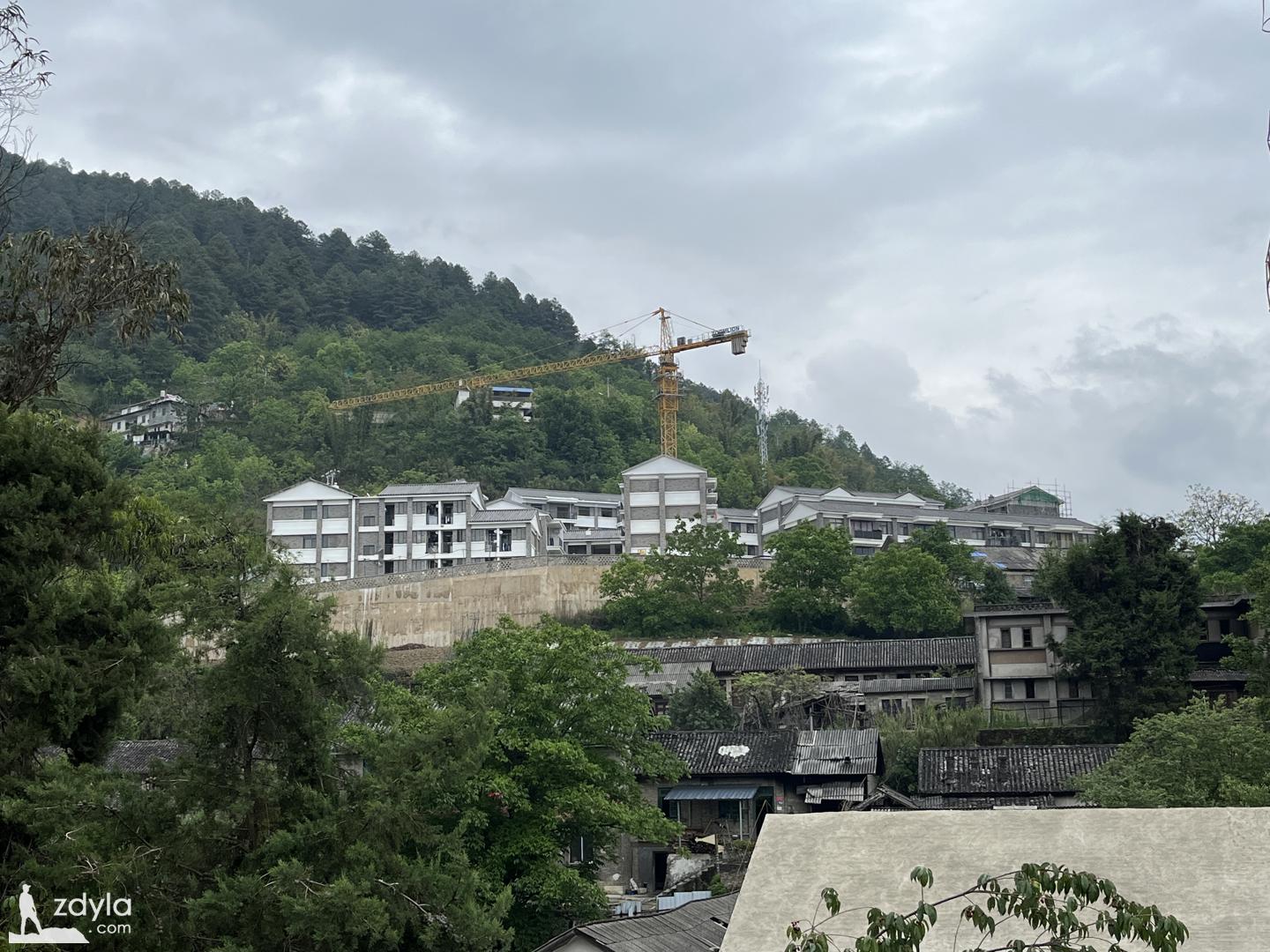 It's like I walked through the old mden village next to zhiziluo. I never saw a few local Nu villagers on the quiet street, but I always met groups of tour groups. The local traditional bamboo houses are less and less, replaced by brick and tile square boxes, which are painted with unified colors and wearing unified hats, and are mixed in the mountains to act as a member of the ancient village. Who knows that they have been used by outsiders to speculate and make money. People look at the village and are taken away 80% of their eyes

"People in the Jianghu always have to make a living!"

I hate and love here! It is not unworthy for tourists to stop. You know that zhiziluo is located on the ridge of Biluo snow mountain at an altitude of 2023 meters. The natural scenery around it is enough to be satisfactory

Standing on the parking platform at the entrance of zhiziluo village, you can easily integrate into the sea of clouds with the crown peak opposite! Looking at the Nu River Canyon in the distance, the surging river, changing clouds and cascading mountains, each place has a beauty that shocks my heart 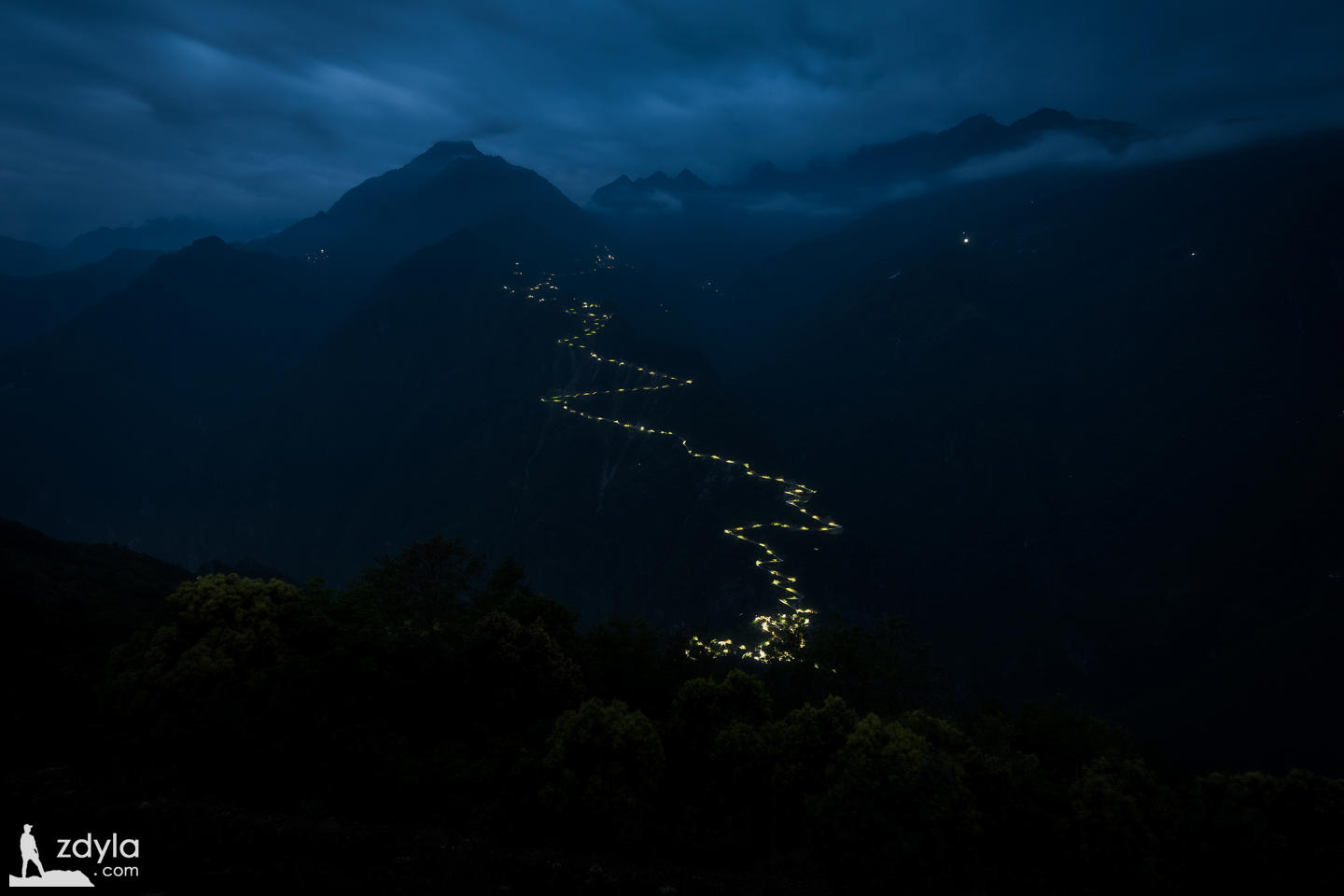 This feeling is far better than standing on the bank to watch the Nujiang River, far better than the large and small scenic spots woven by the local tourism bureau, and even the mountain road for local people to go home. It winds and rugged on the mountain, like a road to heaven!

Maybe you can feel the Nujiang River and the valley cut by the Nujiang River only from a high place, and zhiziluo stands in such a great position. I deeply feel that the "city of memory" is not its advantage, but the scenery of the Canyon!

I stayed in zhiziluo for one night, entirely because of my love for the scenery of Nujiang Canyon. Zhiziluo, surrounded by the mountains of Nujiang Canyon, has too many tourism resources to explore. Even if I stand alone by the cliff, I will feel heartfelt shock and moved. 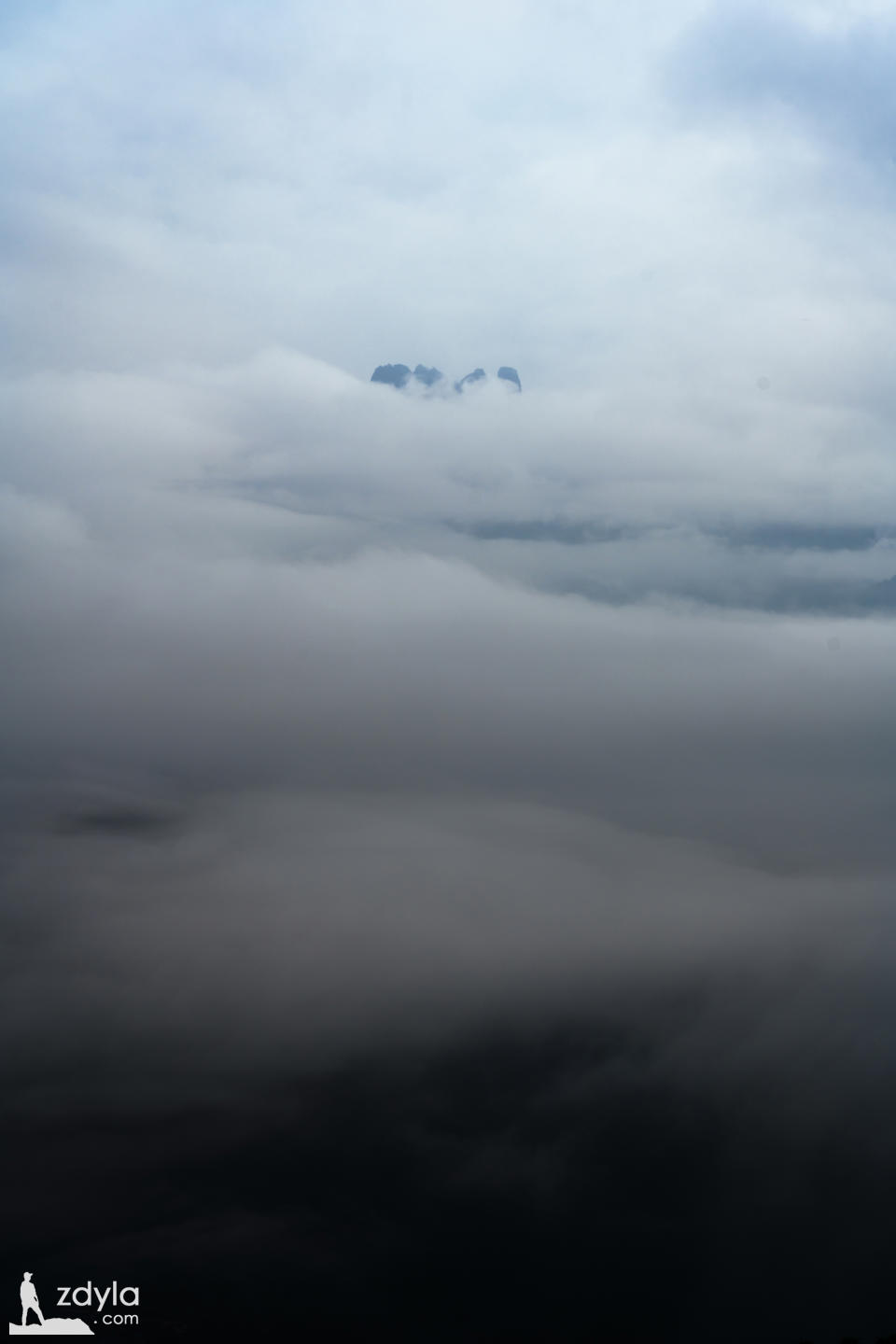 Maybe this is the feeling of being embraced by nature...

Like The Article To View All
Prev: a general who rather prefers to be beheaded than to surrender
Next: Bingzhongluo where human beings and gods live together