Wander outside reality door ZDY ' LOVE
now you really got Bingzhongluo where human beings and gods live together
Use love to fantasize... 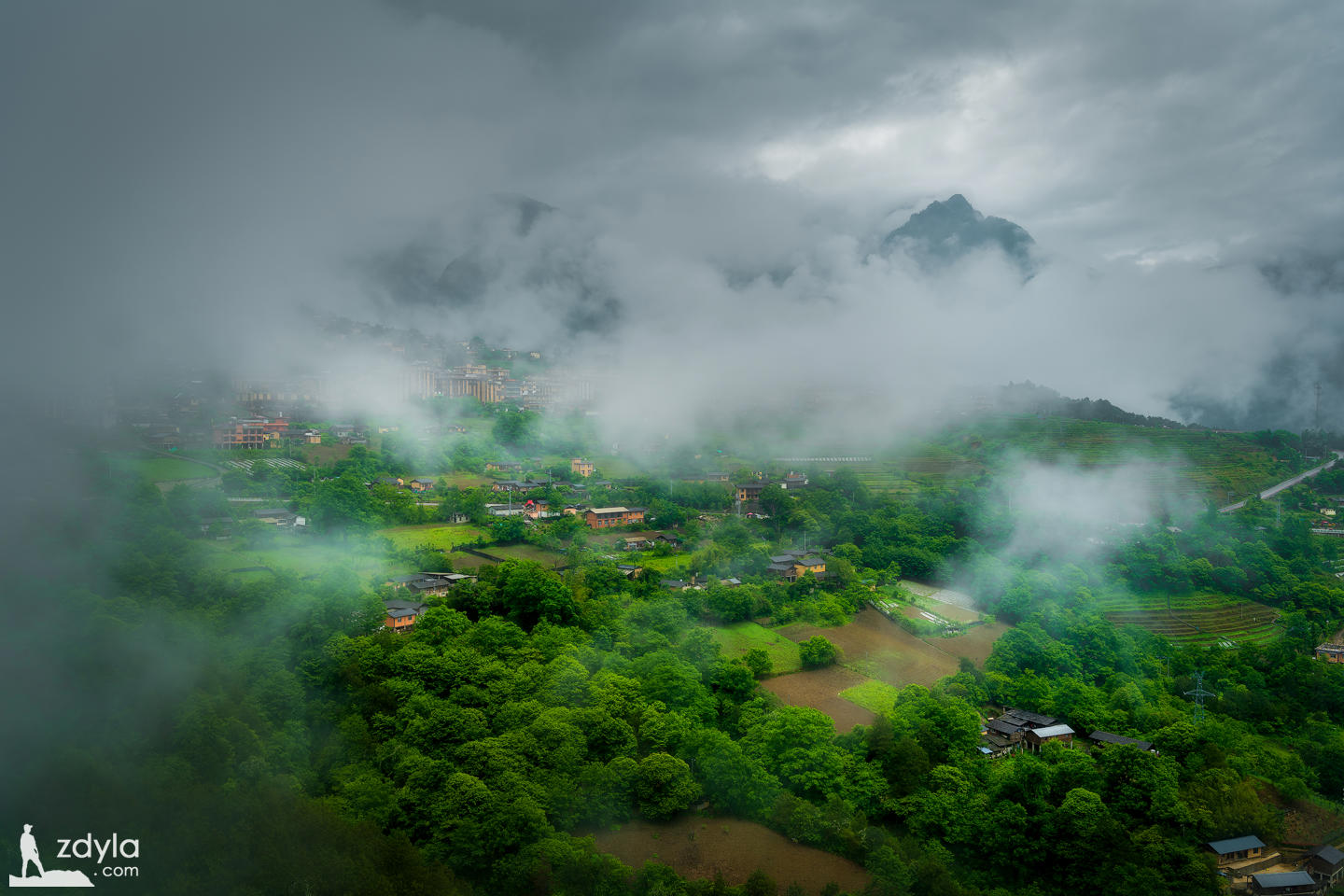 I went along the Yunnan Tibet line to the end of the Yunnan section. I had long heard that there was a beautiful Xanadu called Bingzhongluo

Perhaps 80% of its great fame comes from the daunting cross-country route "bingchacha", but I came here because of its beautiful scenery

When I came to Bingzhongluo, I found that I came at a wrong time. May and June are not the right season here. This is really a great pity! It is said that March is the most beautiful time in Bingzhongluo. At that time, there are peach flowers and rape flowers on the peach blossom island. There is the Nu River as green as a jade belt. Coupled with the clouds after the rain, it is not like Xanadu, but better than Xanadu!

But in the embarrassing may, there are no peach flowers, no rape flowers, and the Nujiang River is also dyed muddy yellow by the sediment

I don't know if the rainy season is coming in advance. It rained almost every day during my seven days in Bingzhongluo. Maybe because of this, Bingzhongluo is wrapped in clouds every day. It's also a good experience to enjoy Bingzhongluo in the fog in the rain 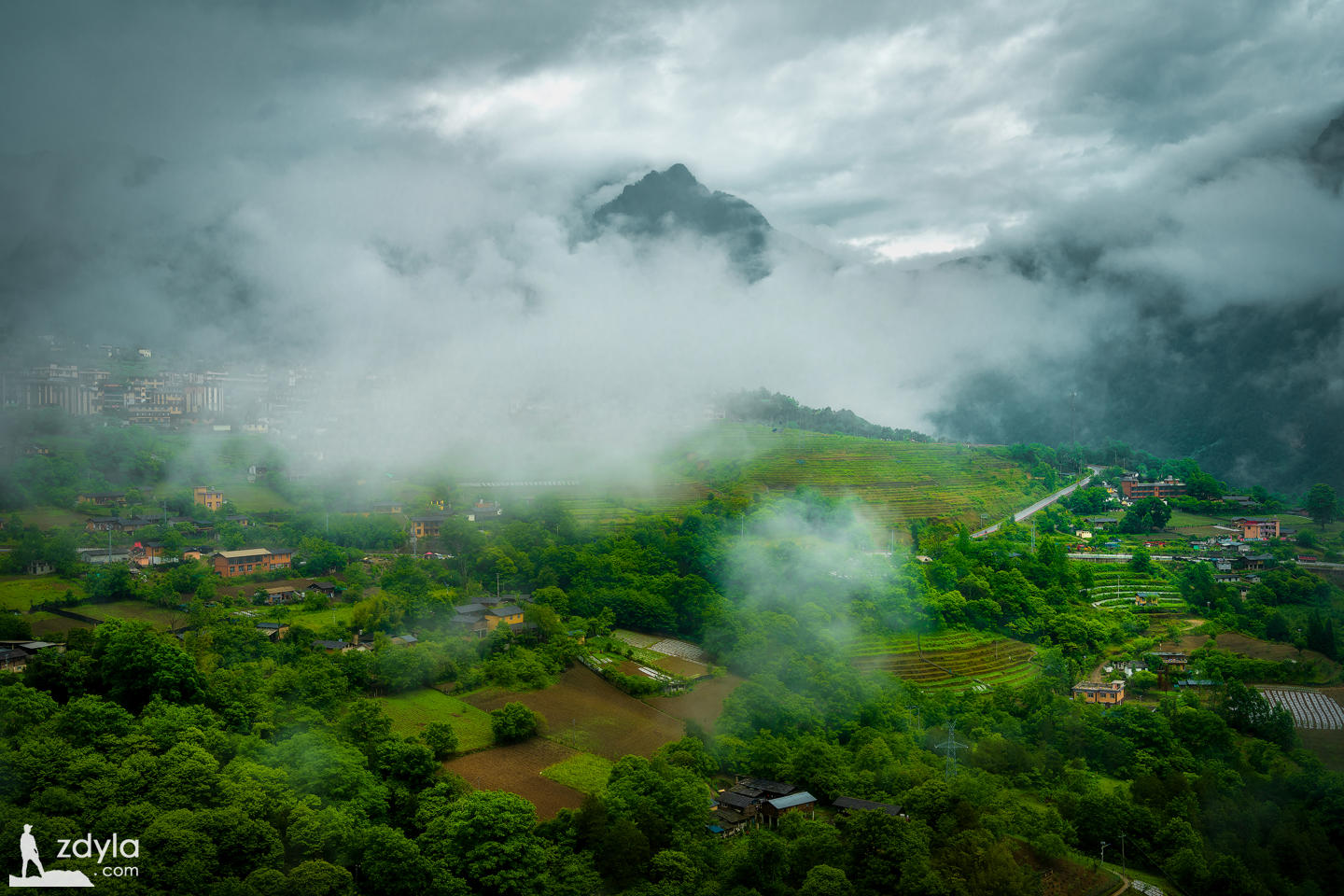 Bingzhongluo means "Tibetan village by Qinggou" in Tibetan. The powerful Tibetan in the North was once the ruler of this area.

In fact, the Nu people are the aborigines here, because the Nu people here have the largest population and the longest living history. So when I stood on the viewing platform of Bingzhongluo, even though I had been in and out of the Tibetan area for many years, I didn't see any shadow of the Tibetan village in front of me. Many of them were wooden houses darkened by years of moisture, and these were the embodiment of the folk houses of the Nu nationality 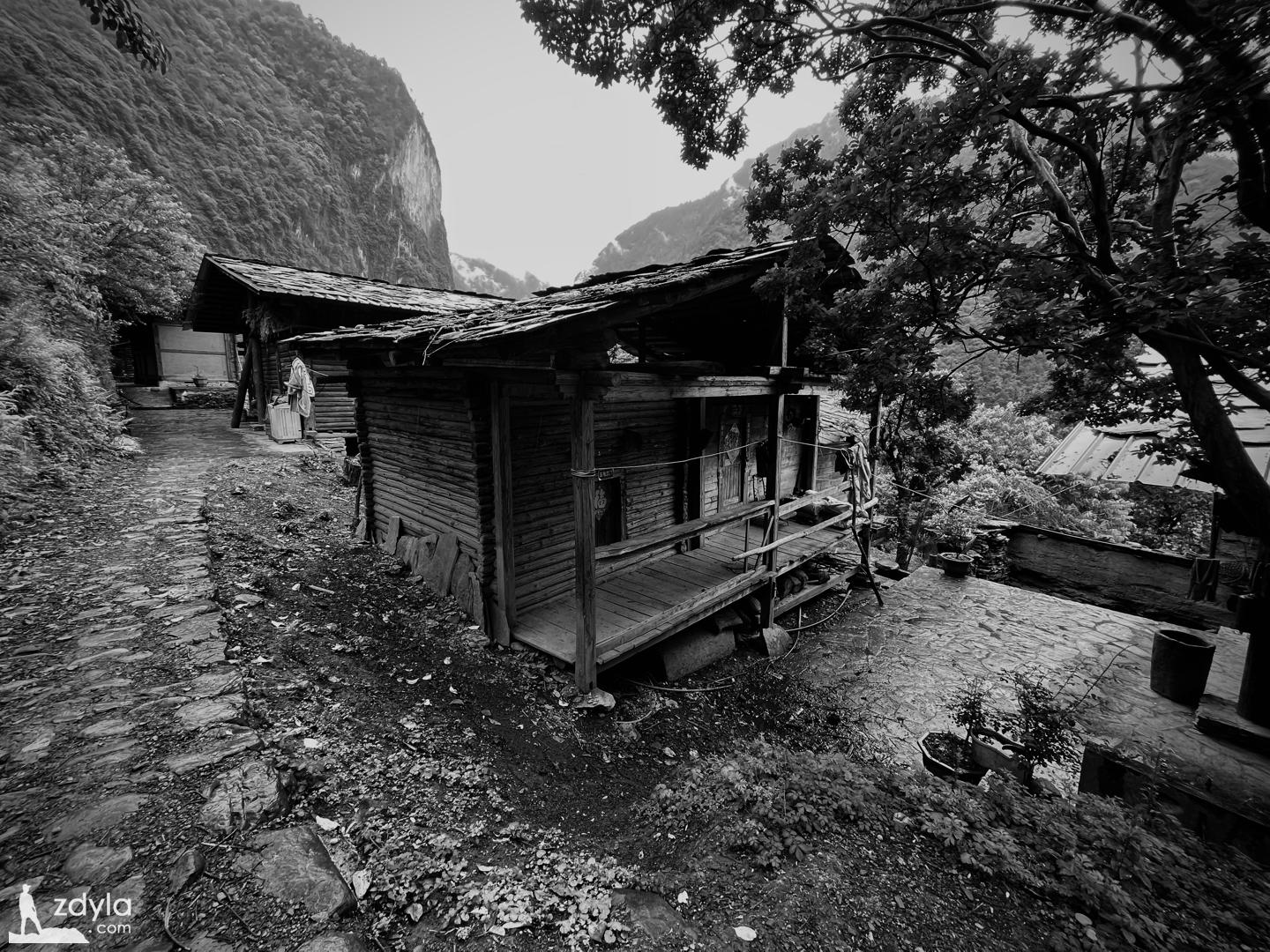 In addition to Nu and Tibetans, there are many ethnic minorities in Bingzhongluo, such as Lisu and Dulong. Most of them believe in Tibetan Buddhism, but there are also many religions, such as Catholicism, Christianity, primitive religion, etc. there are Puhua temple, a temple of the Kagyu sect of Tibetan Buddhism, and Chongding Church, a Catholic Church. But in the eyes of tourists, Chongding church seems to be more attractive, because it has become a popular card punching ground in Bingzhongluo

Many people who come to Bingzhongluo just take a picture on the observation deck and hurry by. In fact, more beautiful scenery in Bingzhongluo is on the mountain!

Bingzhongluo is surrounded by mountains, and it is said that there are ten sacred mountains guarding it. To the west is the main peak of Gaoligong Mountain, gawa Gapu sacred mountain with an altitude of 5128 meters, to the East is Biluo snow mountain. When the weather is good, you can clearly see the Biluo snow peak in the distance from gongdang sacred mountain in the south, and the nu river pours down from chavalong in Tibet in the north, flows out through qiunatong and shimenguan, winds southward, and forms several big bends in the south of central Luoyang, one of which is called the first bay of the Nu River. 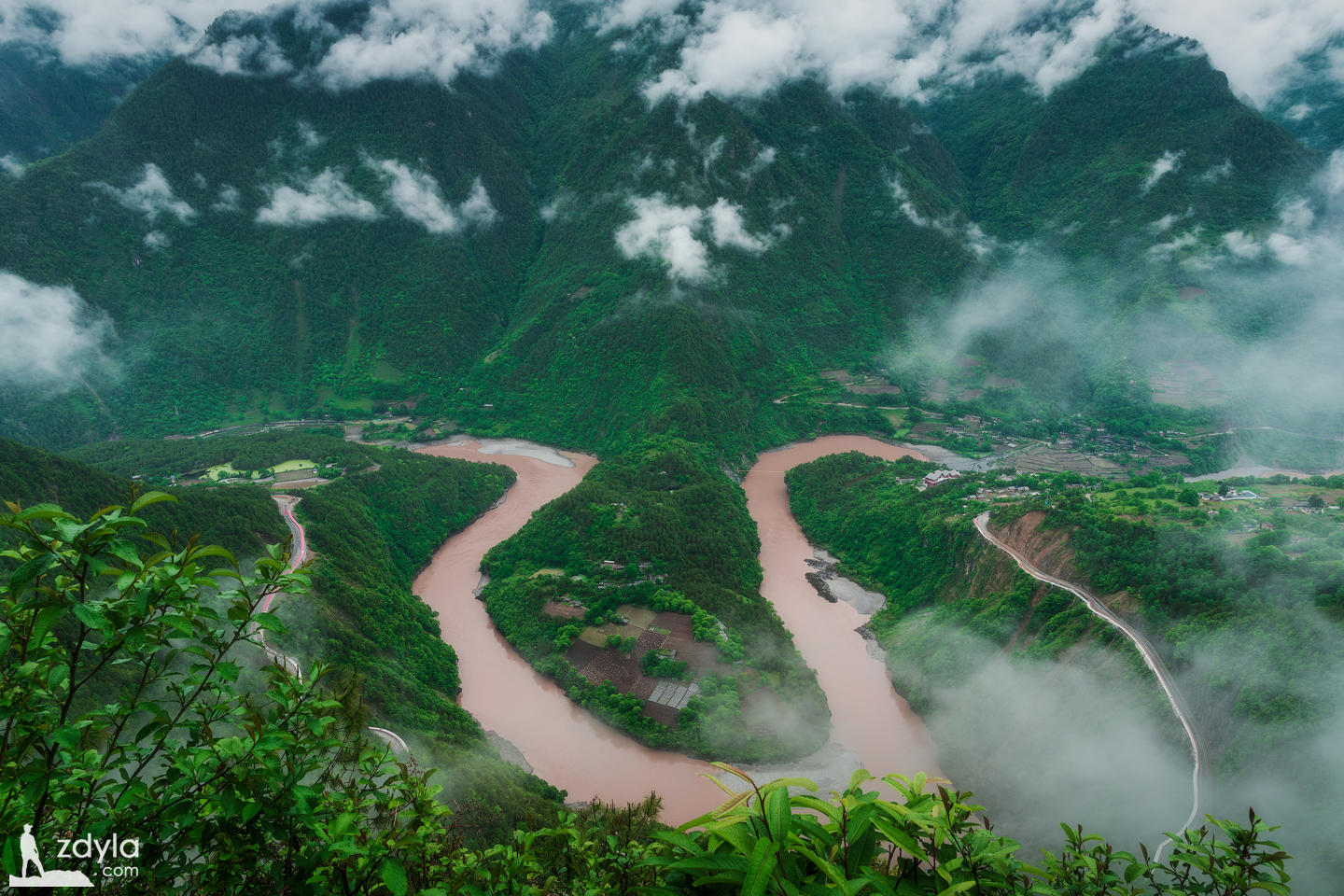 Whenever you experience a cloud and rain, the sky of Bingzhongluo will generate a sea of clouds. When you are ready to endure fatigue and climb the surrounding mountain pastures, what is waiting for you will be an air grassland

In addition, crossing gawagap, the main peak of Gaoligong, is also a great experience! Different from the snow mountain hiking in high altitude areas, the environment here is more like moto. The humid environment and all kinds of insects are the biggest challenges in the process of crossing 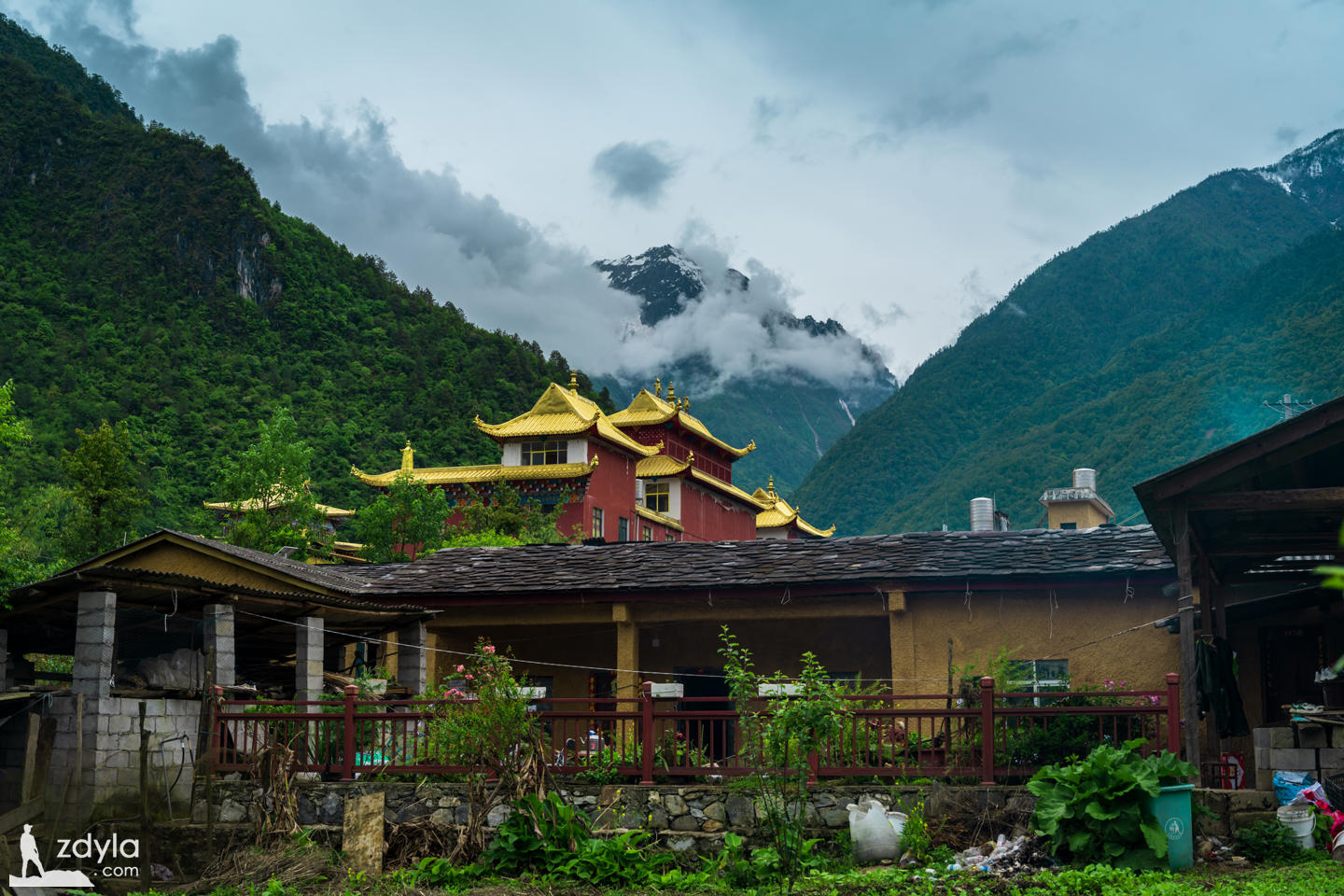 Many of these interesting information is learned from brother Ying. Brother Ying is from Henan. He has cycled and walked into Tibet several times. He is an old donkey friend to the letter. Now he has converted to Tibetan Buddhism and worked as a manager in a small temple under the luopuhua temple in Bingzhong. After years of practice, he has become a respected eminent monk.

Brother Ying is open-minded and cheerful. Although he has become a monk, he has cultivated himself into a "flower monk". While receiving friends, he has to drink and eat meat with everyone! 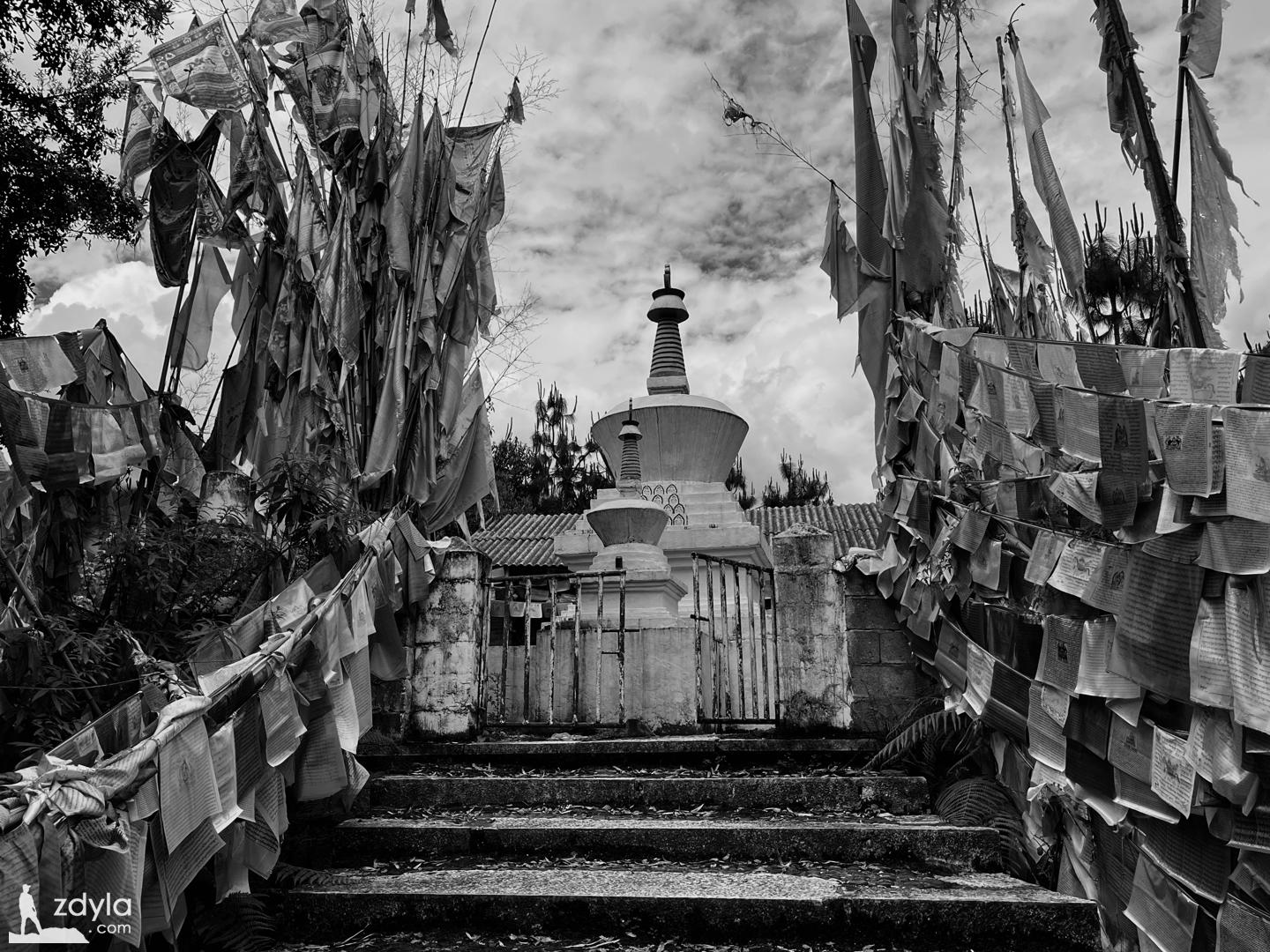 Brother Ying said he liked this place and Bingzhongluo! Because the life here is not polluted, this is a paradise! He likes to walk in the damp Valley, and he likes to travel mountains and rivers to the depths of the valley to collect some root herbs. He likes those fresh flavors. He is glad that tourists who have been here only know the Bingzhongluo observation platform. The good places and scenery in the depths of the mountains belong to people who really love Bingzhongluo 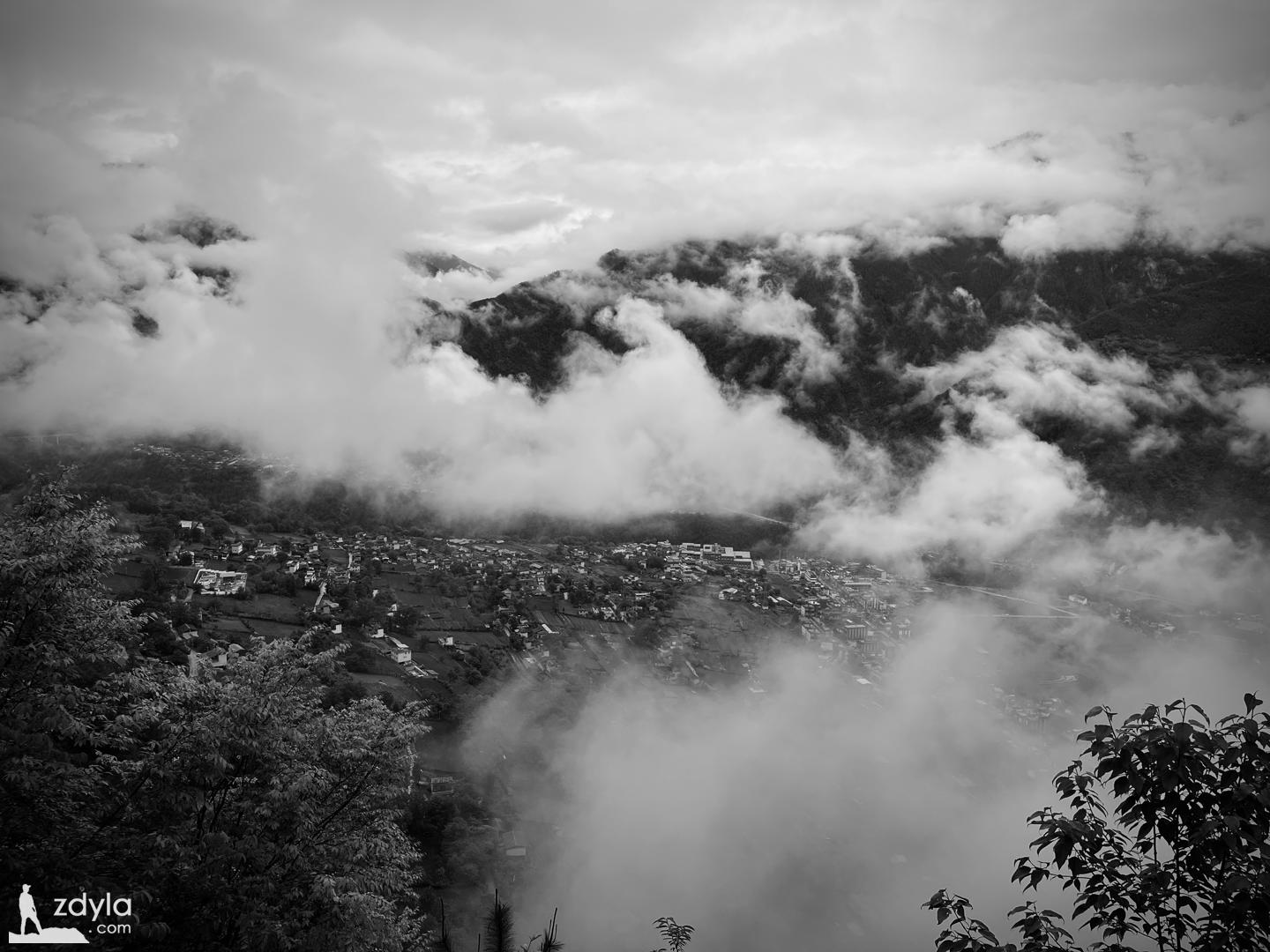 But in recent years, Bingzhongluo is also slowly being developed by tourism companies. Some have begun to build glass plank roads on the top of the mountain. Brother Ying knows that this is only the beginning!

He said, if this place is developed, it's time for me to leave

Like The Article To View All
Prev: Lost City
Next: Gospel in the canyon