Wander outside reality door ZDY ' LOVE
now you really got Travel to Nepal (7) : Sex education class
Use love to fantasize... 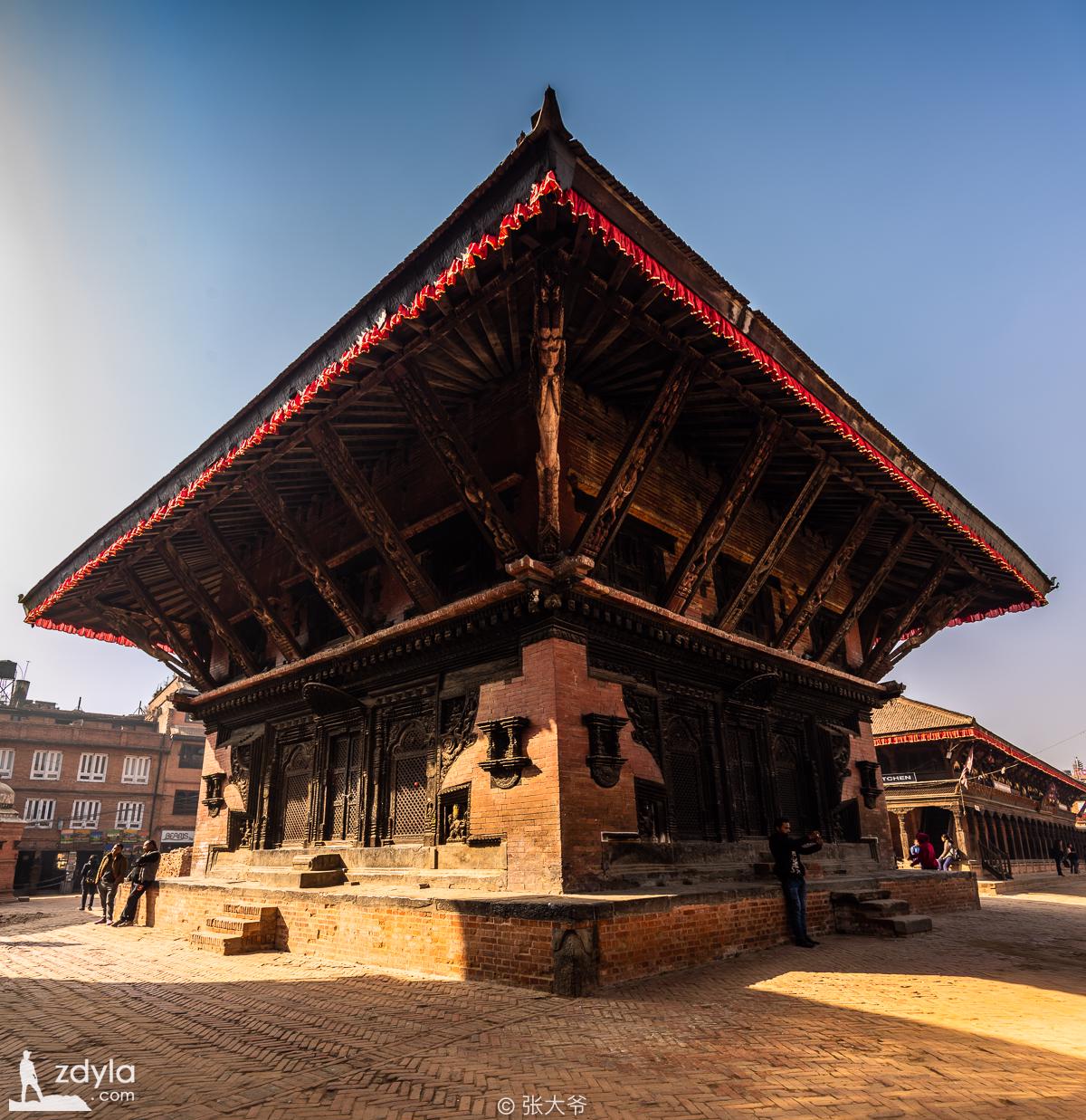 We went back to Duba square in badgaon, where we sat down on the front steps of a temple, tired of legs. Our leisure guide began to teach us how to distinguish the style of the nearby buildings.

He walked a few steps away from the steps, pointed to a ruin in front of him and said, "you see, this is the temple of the goddess batsala. It's a very, very powerful temple. Unfortunately, it was destroyed in the earthquake There is a big clock in front of it, which is more than one meter high. Like the golden gate, it is a very "powerful" building

Then he pointed to the photos in front of the ruins and said, "look, here are the original photos of the temple. You can see that the appearance of this building is very beautiful. This is a sikara style building, which is from India. All its construction is stone..."

After that, he walked back and pointed to the temple behind us and said, "this is the temple of paspatina. It's a Nepalese style building. Like a pavilion, it's made of brick, stone and wood. You can see that the appearance of the building is also very different..."

Kyle and I nodded as we watched. The guide asked us interestingly, "guess which God is worshipped in this temple?"

Kyle and I are at a loss. Where could I have guessed that? This is my first visit to Nepal and my first contact with Hinduism. However, a great Hindu god named Shiva looms in my mind. I forget where I heard about it in my daily life, and I blindly said, "god Shiva?"

The tour guide nodded with a smile. I got it right! Then he asked us, "do you know the purpose of this temple?"

The last question was not answered. I am sure I can't answer it any more

The guide looked at me, and I shook my head. He looked at Kyle, and Kyle shook his head. The guide held out a finger, pointed to the roof of the temple and said, "look, what's on it!"

Kyle and I looked up curiously to observe the temple. This is a pavilion like building with hollowed out top. The eaves and pillars are evenly distributed with wood carvings with complicated patterns in the form of flowers, people and animals, but this is a common element in any Nepalese temple. After watching it for a long time, I didn't see anything special

I look at Kyle bewildered, he is also a puzzled expression, the guide hey hey, a smile, also do not want to sell the point. He fixed his finger on the lower part of one of the inclined pillars in the eaves. I looked at it in the direction of his finger. The picture was so beautiful that I was shocked by the beauty of the picture, and I cried out, "crouch!"

The guide then said, "you see, there are many such woodcarvings under the same eaves, and each one is different..."

"What?" Listening to his words, I immediately abandoned the heart of shame and studied the temple carefully.

Sure enough, what the woodcarving depicts is a hot sex scene. There are two people, three people, and even people and animals. Their posture is different. They are quite straightforward and unscrupulous. Maybe it's singleness that limits my imagination. The rich content of woodcarving makes my blood boil. Often after a wood carving, the corner of the mouth can not help but float a trace of obscene smile, the heart has a voice shouting: "fierce Great... "

After opening my eyes, I couldn't help thinking. In our Chinese culture, Confucianism has long been a deep-rooted tradition. These so-called sexual matters between men and women should have been bound by the so-called etiquette, righteousness and shame, but Nepalese people have no taboo about this! Are Nepalese really open enough to see sex as normal as drinking water?

The guide told us that the temple was dedicated to Shiva because he was the Hindu god of destruction, with the dual character of destruction and rebirth, destruction and creation. In the Hindu culture, destruction or destruction is not only a derogatory meaning, which contains more expression of "rebirth". Although the woodcarving depicts a lot of sex, its ultimate goal is to express the good wishes for the birth of a new life. Therefore, the worship of reproduction has also become a part of Hinduism. It has become an expression of people's pursuit of happiness and the hope of prosperity.

Visitors here call it "sex Temple", but I think it should be called "sex education class". Sex between men and women, as human nature, should not be covered up like domestic culture, lack of understanding of sex knowledge, but will bring unnecessary distress and even harm to adolescents.

Nepalese teenagers who are prematurely married come to the temple to learn about sex. For the parents of the teenagers, it has become the "Guanyin Temple" in the eyes of the Chinese people, which is used to place their children's wishes for an early birth

Therefore, in the face of different cultures, we should treat this problem correctly. Cultural differences are normal cultural phenomena, social habits and value orientation caused by the history, cultural background and geographical location of various countries and regions. We should treat them with an open mind and an attitude of absorption and integration.