Wander outside reality door ZDY ' LOVE
now you really got Red soil in Dongchuan
Use love to fantasize... 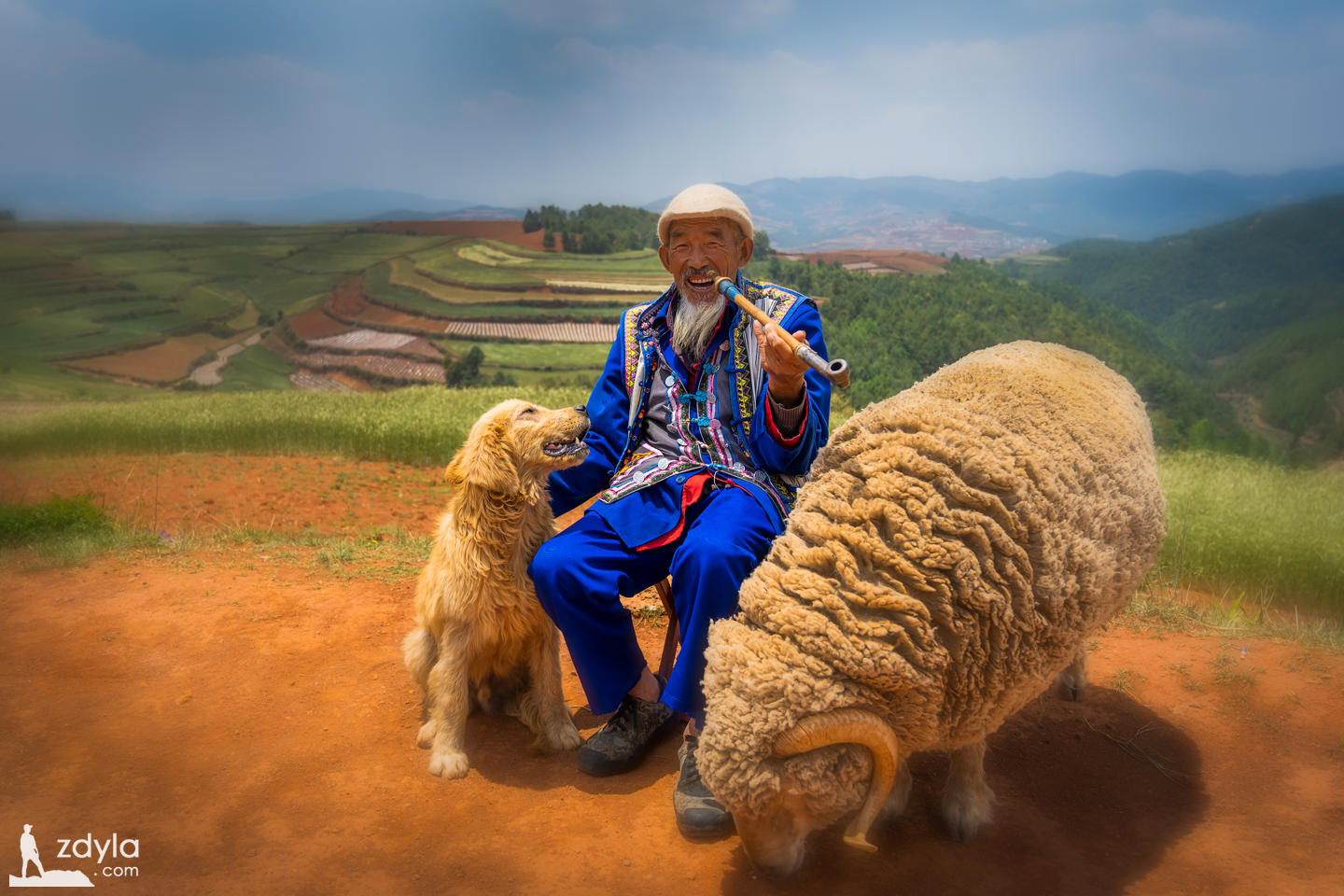 I drove through the 245 national highway, looked at the Red River Bridge, and then went into the mountains. I saw that the soil outside the window gradually turned dark red. This was my first time here, so I was very surprised!

I think the name of the Red River must be inseparable from the red soil I saw there!

The soil on the mountain doesn't look delicate, a bit like red sand. The soil is loose and has good water permeability, but the ability to fix water and fertilizer is poor. Maybe this is the reason. There are clumps of wild grass and no large trees on the mountain. They are particularly green in the dark red soil. It can be seen that they are living very tenaciously

Perhaps it is this kind of geology that makes me feel that the air here is particularly dry and the weather is very hot although I am in Yunnan! While walking and looking at these red earth and red mountains, I can't help thinking of the red desert in Namibia, which is also dry and hot. Without those green weeds, there would be a charming and enchanting mysterious atmosphere here

I learned that lateritic soil is indeed a kind of low yield and barren soil. Because there are many people and little land, overexploitation, deforestation, and the characteristics of the soil itself, the soil productivity in the red soil area is low, soil erosion is serious, and serious degradation occurs in many areas, forming such "red desertification"

But in Dongchuan, Yunnan, there is another famous red soil. Unlike the dark red sandy soil, the red soil in Dongchuan has the ability to grow crops! Such a land nurtures Dongchuan people and amazes outsiders. In the old days, people came here for a fascinating food - Dongchuan potato. Now people come here to have a look at this magnificent red land. 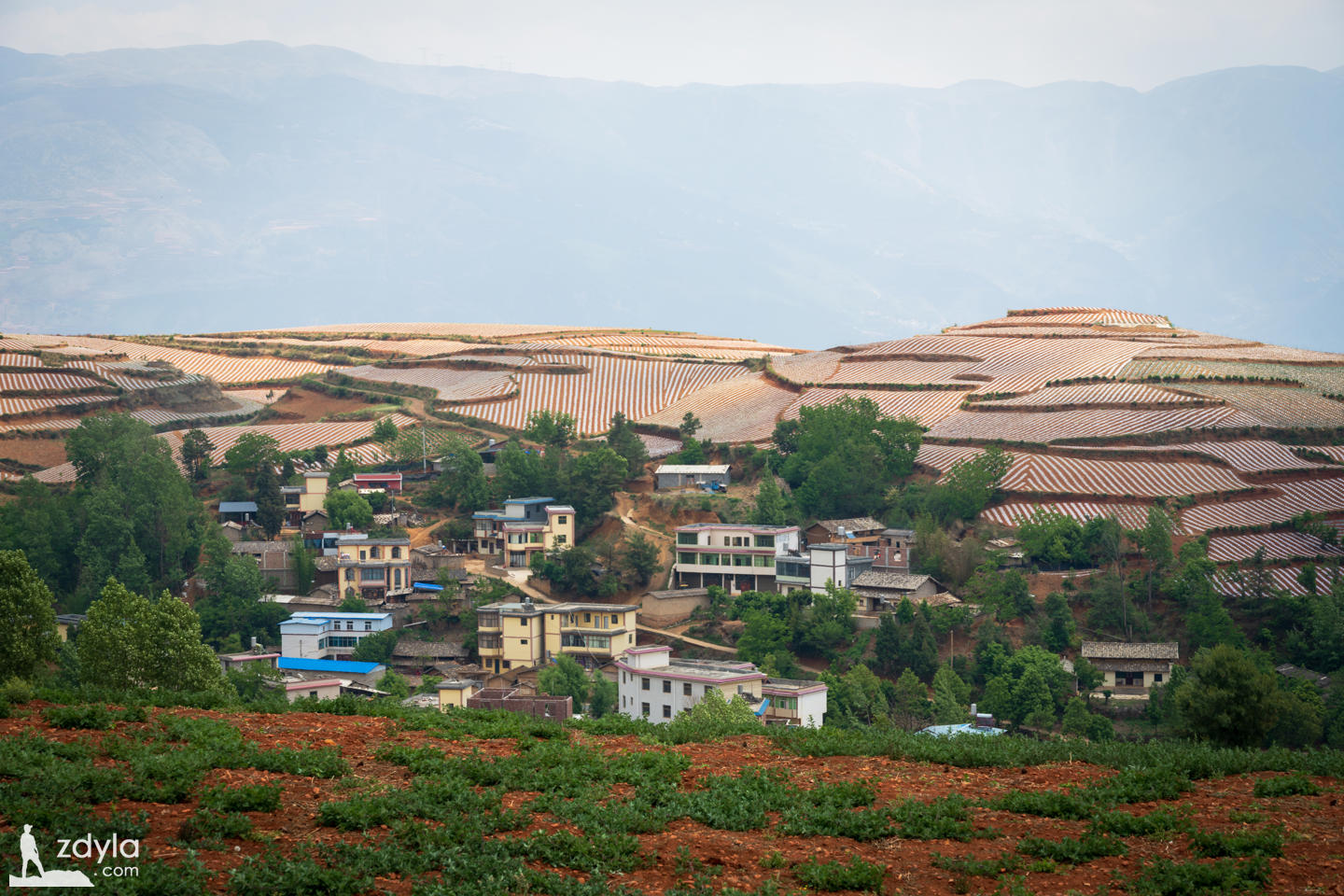 When I came to Dongchuan, it was the end of April. Potato and radish had just been sown on the red land. The sown land was covered with a layer of plastic film, reflecting white light under the sunlight. It looked like a "hot" hill from a distance! So the scenery seems a little awkward at this time

It is said that the most suitable seasons for photography in lateritic land are from May to June and from September to December. In summer, there are potato flowers, rape flowers and mature wheat, while in autumn, some lateritic land is ploughed for planting, and other lateritic land has been planted with green barley, wheat and other crops. Therefore, these seasons are the colorful seasons of Dongchuan red earth!

I have visited all the scenic spots in lateritic land, and all of them are bare. Finally, I still think that only sunset Bay is worth visiting! Standing on the viewing platform, I can see that there are patches of dark red, fuchsia red, brick red and other red fields scattered on the convex hills in the sunset Bay, just like the palette left by the gods in the mortal world, which is stacked and scattered. I sincerely sigh that such a beautiful picture is the result of the magic of nature and the hard work of the working people 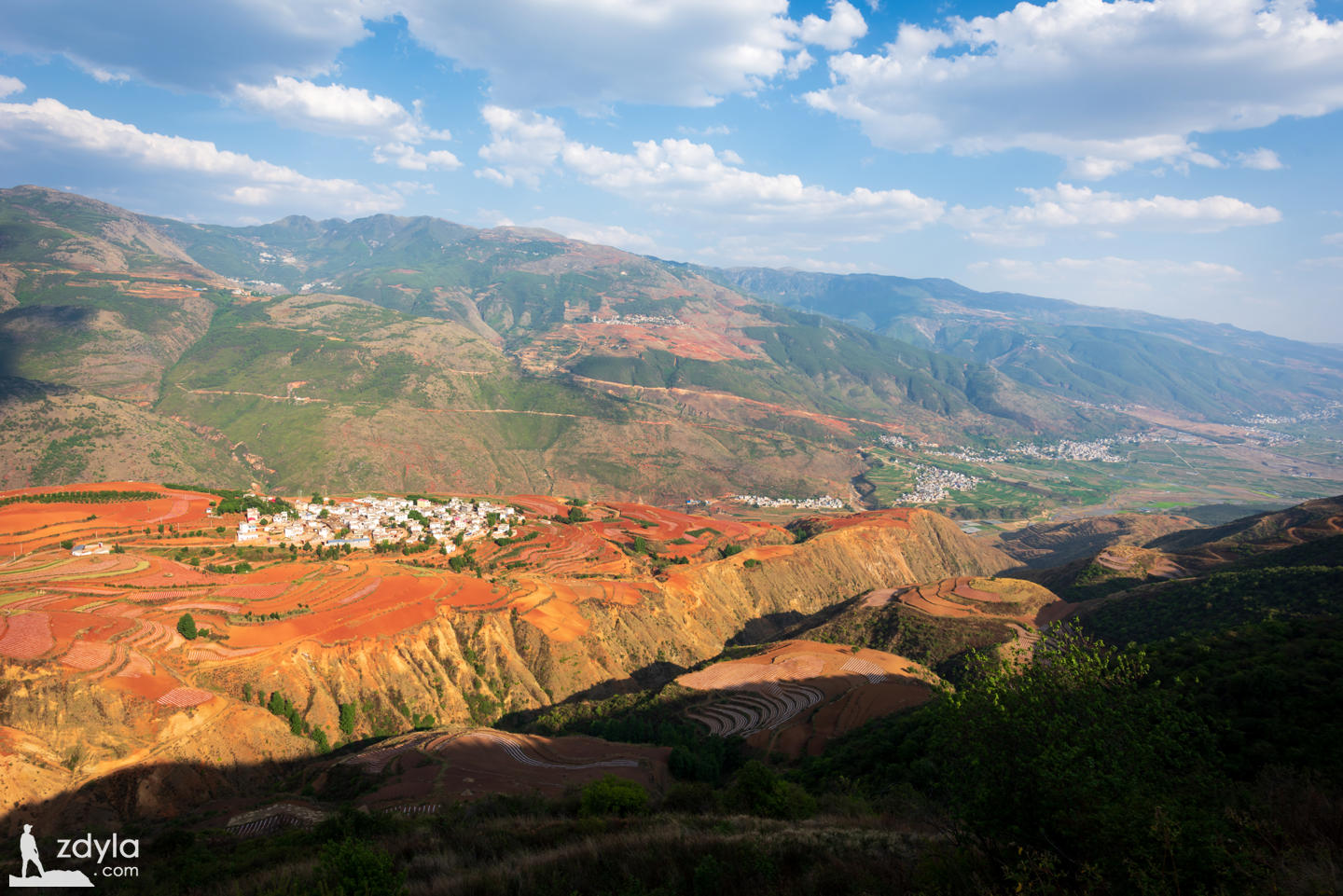 The afternoon sun is hot and bright. The sky is also blue and moving. White clouds float overhead in different postures. The light and shadow projected on the fields change from time to time. Every second is a new picture

I think, if only it rained! Under the infiltration of rain, the color of Dongchuan must be more gorgeous in red, more green in green, more dazzling in yellow, more pure in white, and more profound in blue

Walking through the music score cave, a local old man waited for every visitor with the classic image of Dongchuan farmers. He was wearing a sheep fur coat and carrying a big cigarette pole. A obedient sheep and a yellow dog around him enriched his pictures in my camera. The warm and honest image of the old man blossomed with a cheerful smile, and the red land was instantly injected into his soul

Walking in the field, I seem to have returned to my hometown Datong, Shanxi! My hometown is located in the Loess Plateau, where there is the same hot and bright sunshine, the same blue and moving sky, the same pure white clouds, and the soil is also planted with sweet and delicious potato

Although my hometown has no such magnificent scenery, it also has simple and lovely farmers like them. They work hard in the fields under the scorching sun. The land they have plowed and the sweat they have shed are the most vivid and natural scenery in the world! 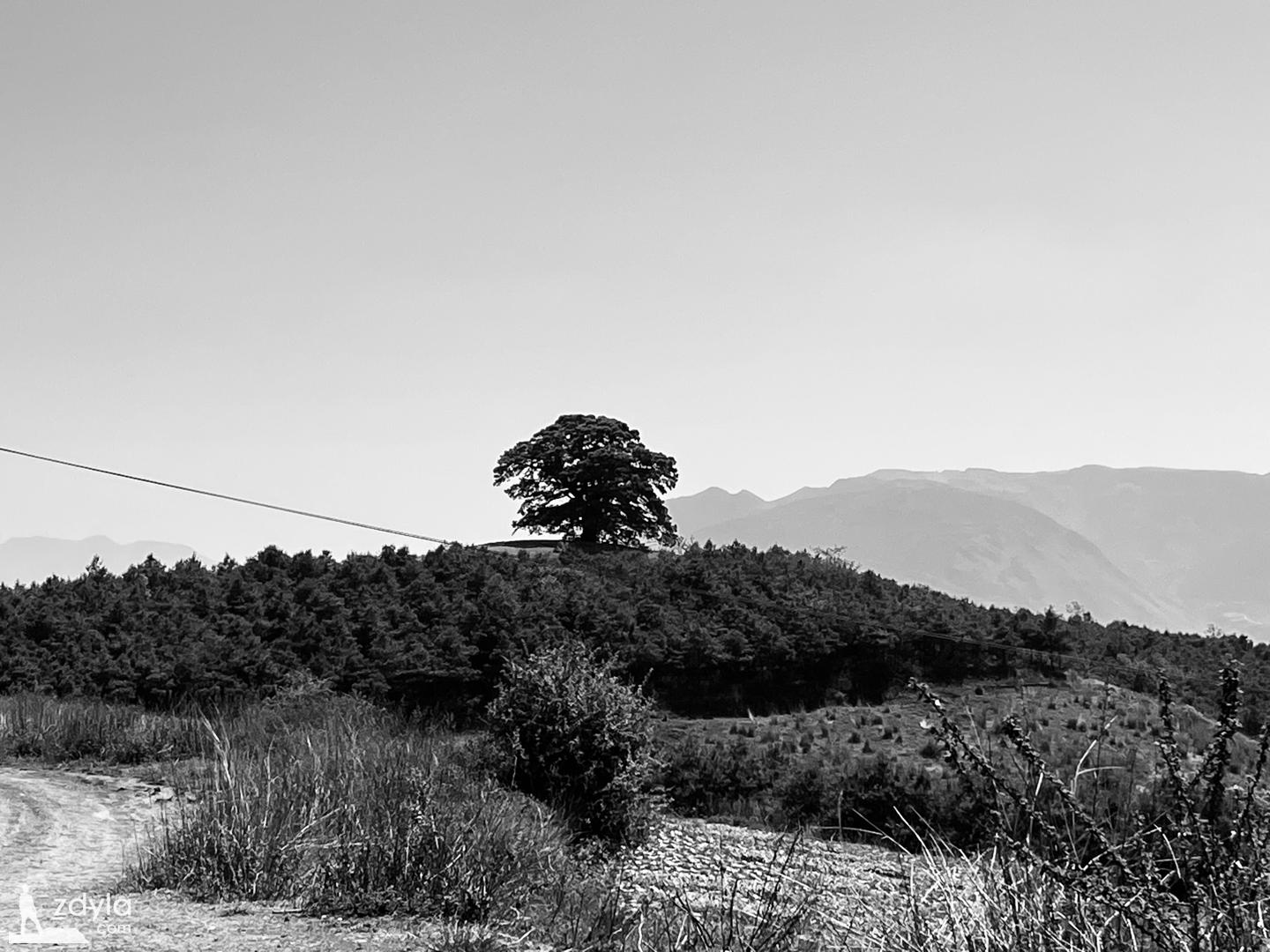 I stayed in the small village of Dongchuan for the next night and watched the sunrise and sunset on the red earth. Before I left Dongchuan, I visited the thousand year old dragon tree standing on the red earth. I was amazed at its legend. Perhaps only a magical land like Dongchuan can produce such a miracle of resurrection!

I think I will visit the next time rape and buckwheat flowers bloom all over the fields!

Like The Article To View All
Prev: Earth Hongxia
Next: Sunset afterglow of langbapu earth forest