Wander outside reality door ZDY ' LOVE
now you really got Record the birth of my first meteor shower photo
Use love to fantasize... 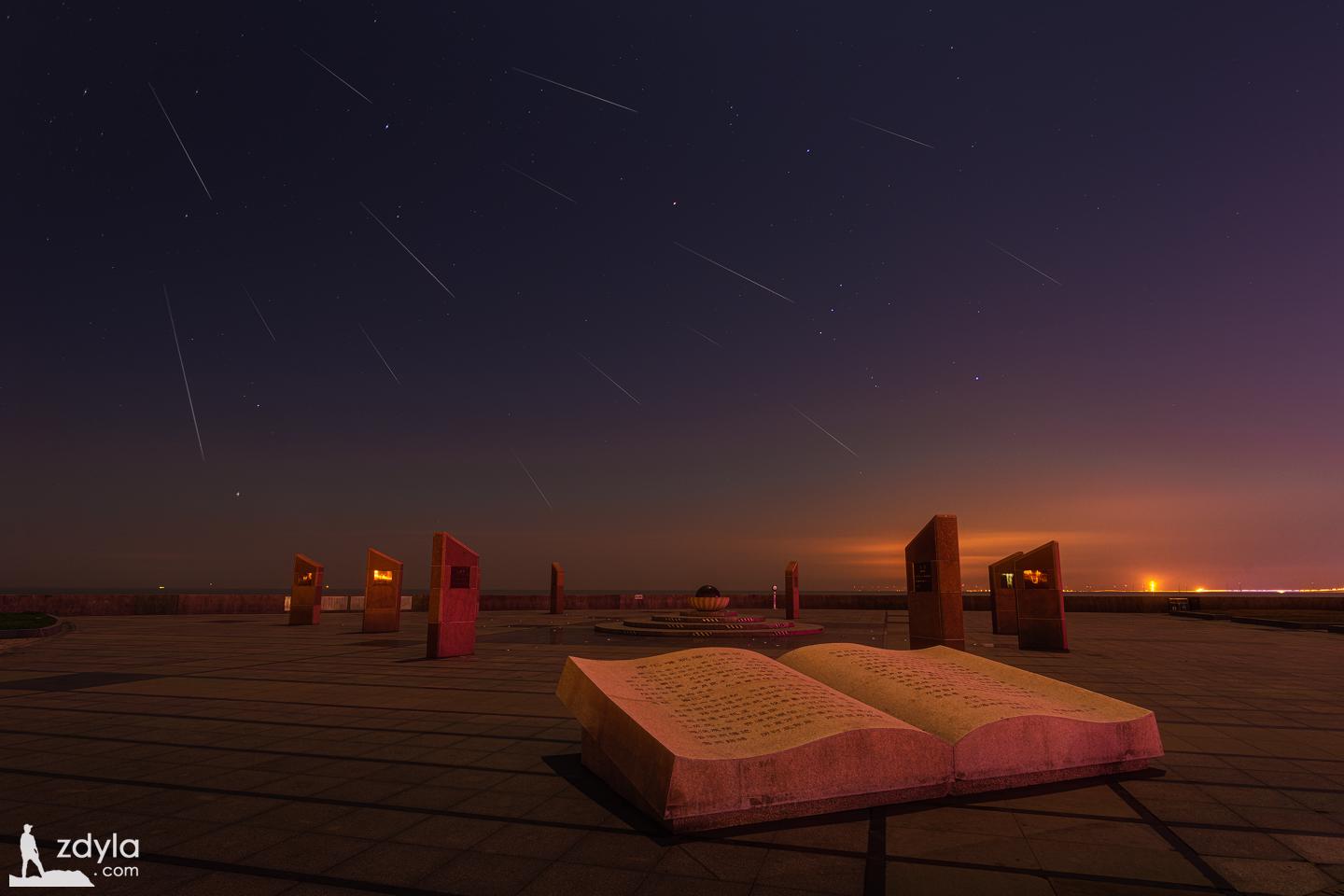 On the 14th night, running to watch the Geminid meteor shower, I came to Nanhuizui.

The reason why I came to Nanhuizui is that Nanhuizui is a rare aircraft seat with slight light pollution in Shanghai. In addition, Chongming Island is also a good star viewing location, but the location is too remote and desolate for one person.

In contrast, Nanhuizui has convenient transportation, complete convenience stores, toilets, parking lots and other facilities. More importantly, there is a good goblin building - Sinan fish. This is the good result of my online research. At that time, I can turn my back to Shanghai and face the sea to shoot the stars in the distant sky

In fact, the 14th is not a good day to watch stars, because it is the 11th of the winter moon, and there is a full moon in the sky. As the old saying goes, there are clouds and bright moon and few stars. Although it does not affect people's eyes to see meteors, it greatly affects the camera's capture of meteors.

Looking at the weather forecast, the gloomy sky will gradually clear up after 19 o'clock. In this way, the sunny sky can last until 1 a.m. on the 15th. At that time, the moon has not set the mountain, that is to say, the moon will accompany me in the whole process of shooting meteors, and my mood will be bad in an instant Before it was dark, I came to Nanhuizui. As soon as I saw the tall Sinan fish, I quickly stopped my car and went to look for the prospect, but I walked around a big circle and found that the book tablet introducing Nanhuizui seemed more interesting, so I regarded it as the prospect. 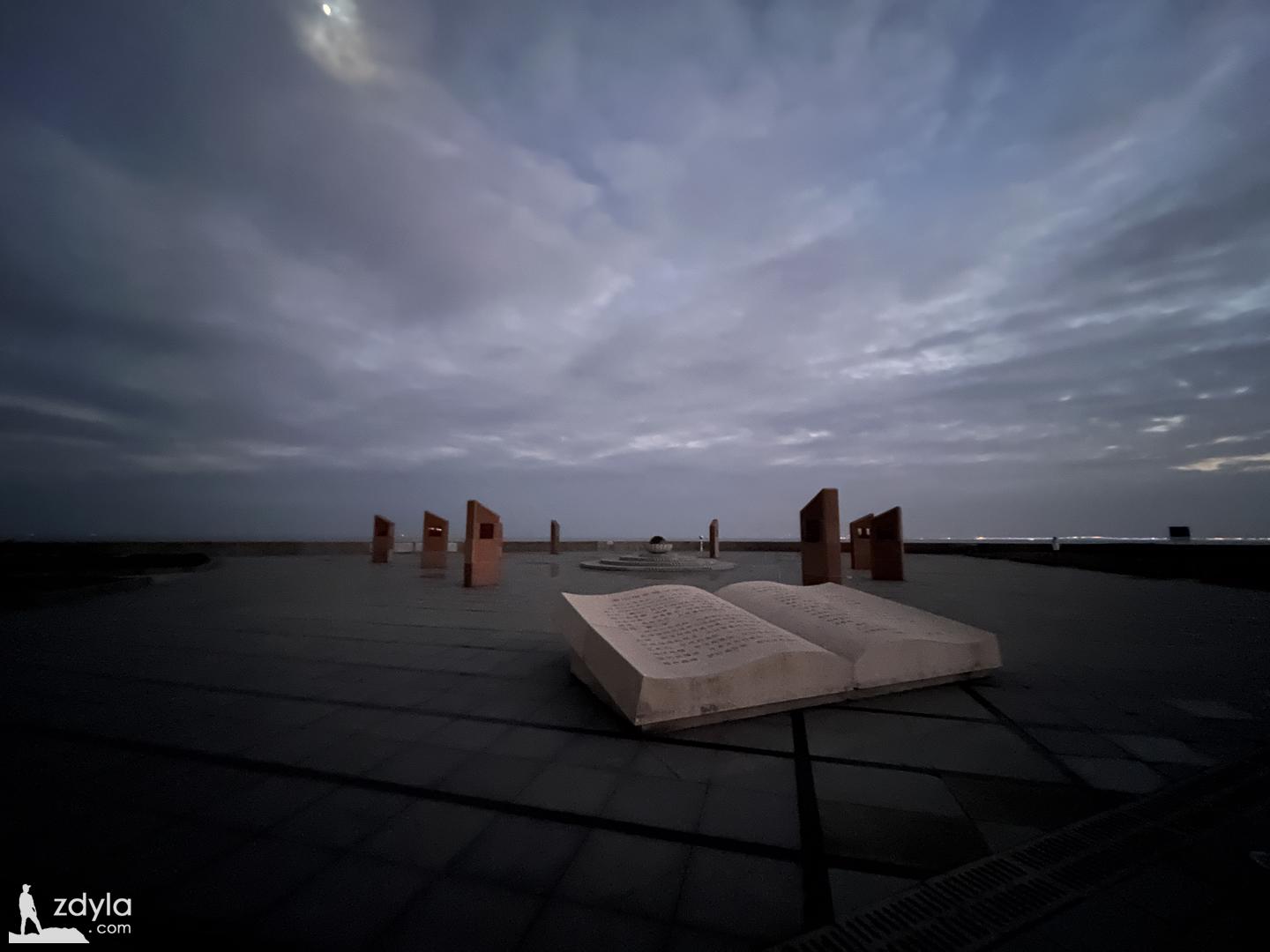 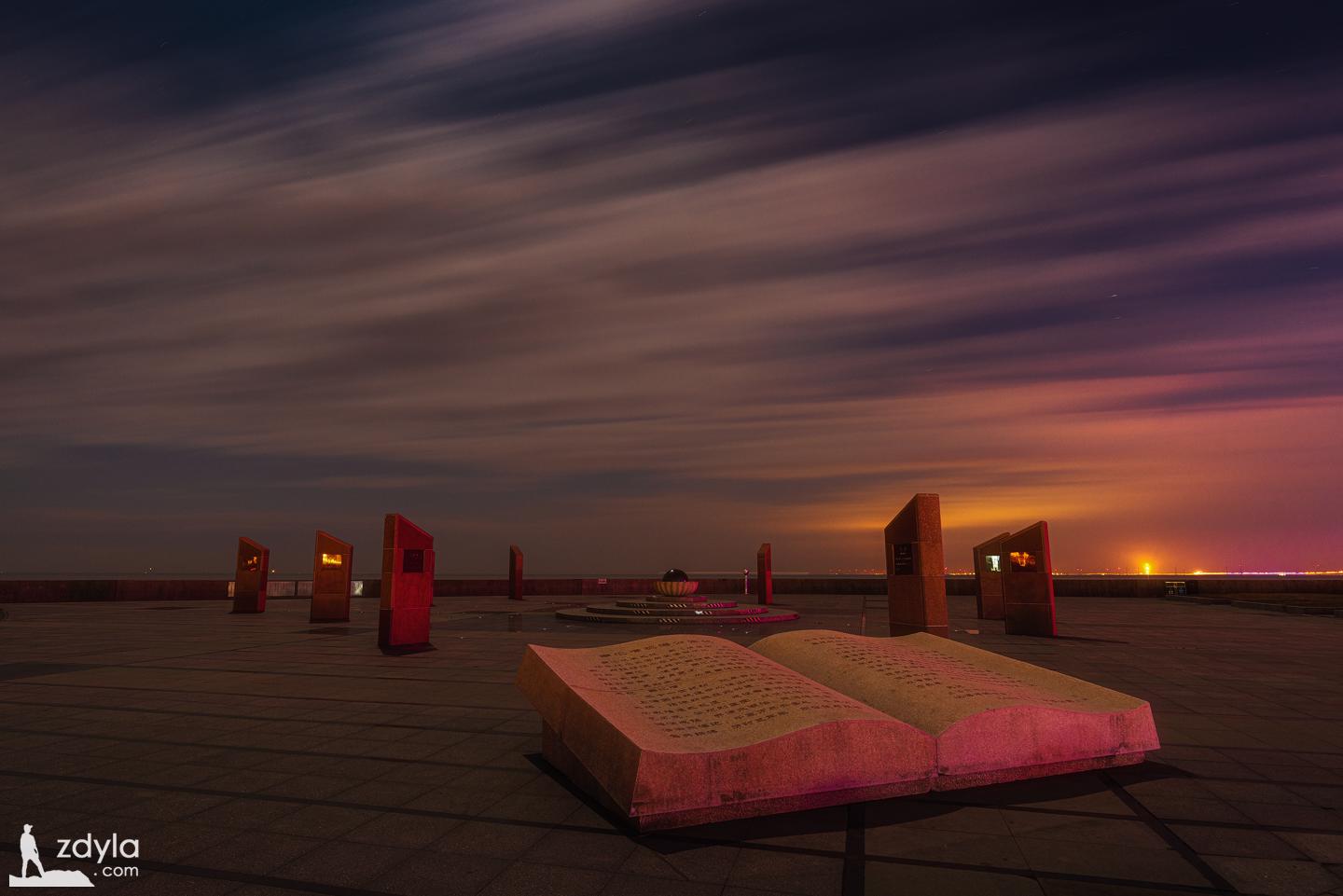 When it was dark, it was a bright moon and few stars. I first took a few pictures of the landscape with a small aperture. Then, I pointed the lens directly to the sky and took a star picture with a 5S shutter first.

I took a lot of photos. Due to the influence of moonlight, I can only choose a 5S shutter at night. Many leaders who shoot stars give parameters for shooting meteors: 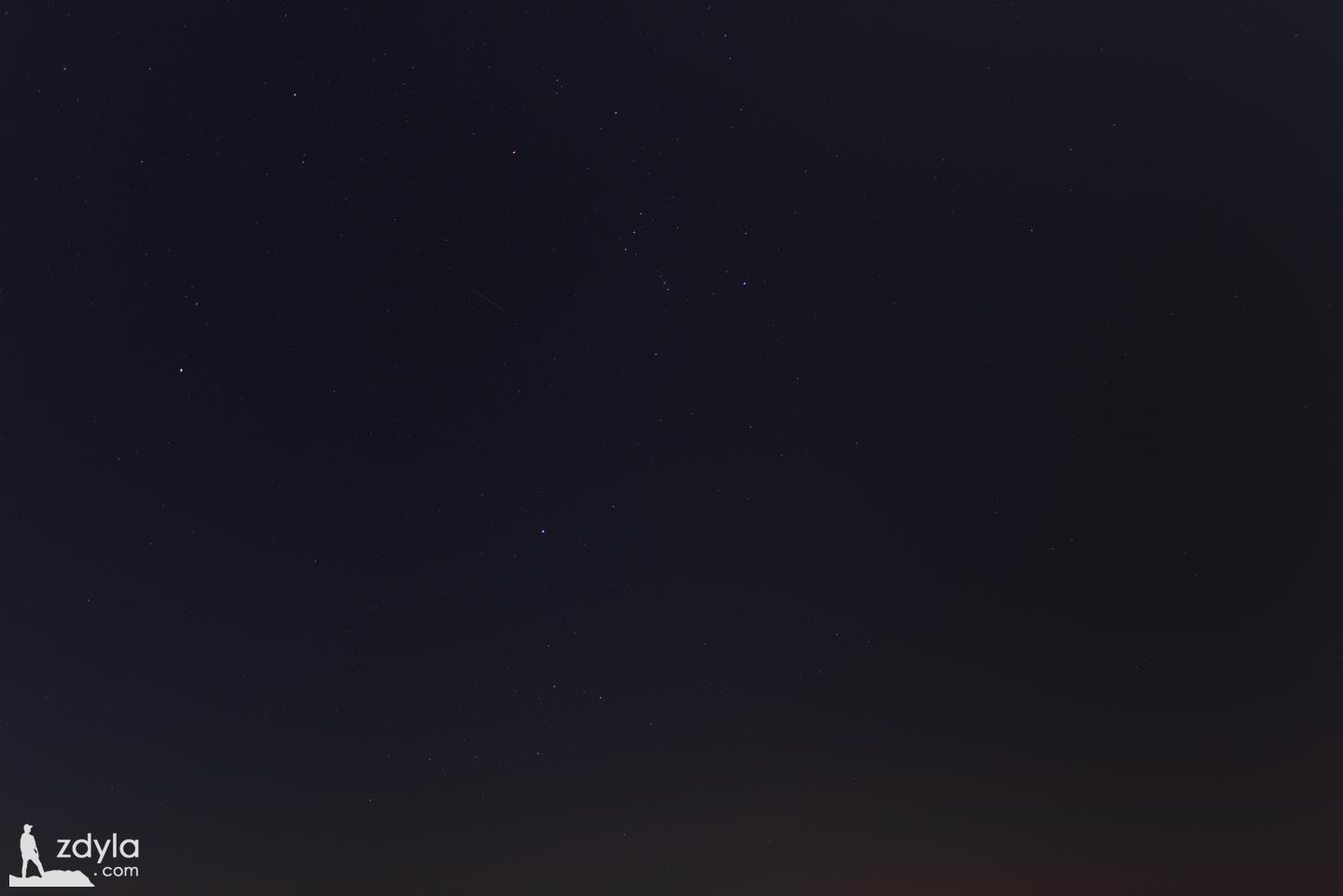 A meteor flashes within about two seconds, so I have to open the shutter for five seconds in order to catch a meteor. In order to shoot the star aperture, I have to open it up and reduce it by one gear to F2. The final ISO can't be improved. A little to iso800 is a pale one.

At night, the temperature dropped sharply. Why did I see the camera's picture getting more and more blurred?

It turned out that fog began to appear on the lens and lens. This was the first time I took pictures of the starry sky in such a humid environment. I never thought this would happen, so I quickly used my mobile phone to check the solution online.

The result is also a little unexpected, because water vapor will only condense on objects lower than its temperature, so the method of heating the lens is used to eliminate the fog. You can wrap a warm baby on the lens, or buy a lens demist belt. Its essence is no different from that of an electric blanket. I had no choice but to take a few pictures, wipe them with the lens cloth, take a few more pictures, and wipe them again until the clouds filled the sky in the middle of the night

It's not easy to get home and carry the tired body to get the shooting results at night...

Like The Article To View All
Prev: There are stars in the open book
Next: Maybe it's a winter fetter