Wander outside reality door ZDY ' LOVE
now you really got Highlight moment of ideal life: Go to Seda and Yaqing
Use love to fantasize...

He posted a video, which was a picture taken during Seda's walk. He attached the text - the highlight moment of his ideal life. He said: "that day, all the friends along the way agreed to walk. Only then did we see a shocking scene on the plateau at an altitude of 4000m."

In today's epidemic situation, this video immediately pulled several friends who were accompanying back to the past. The circle of friends became lively, and then lively into the group. Everyone was full of gossip. There were too many memories of that wonderful time 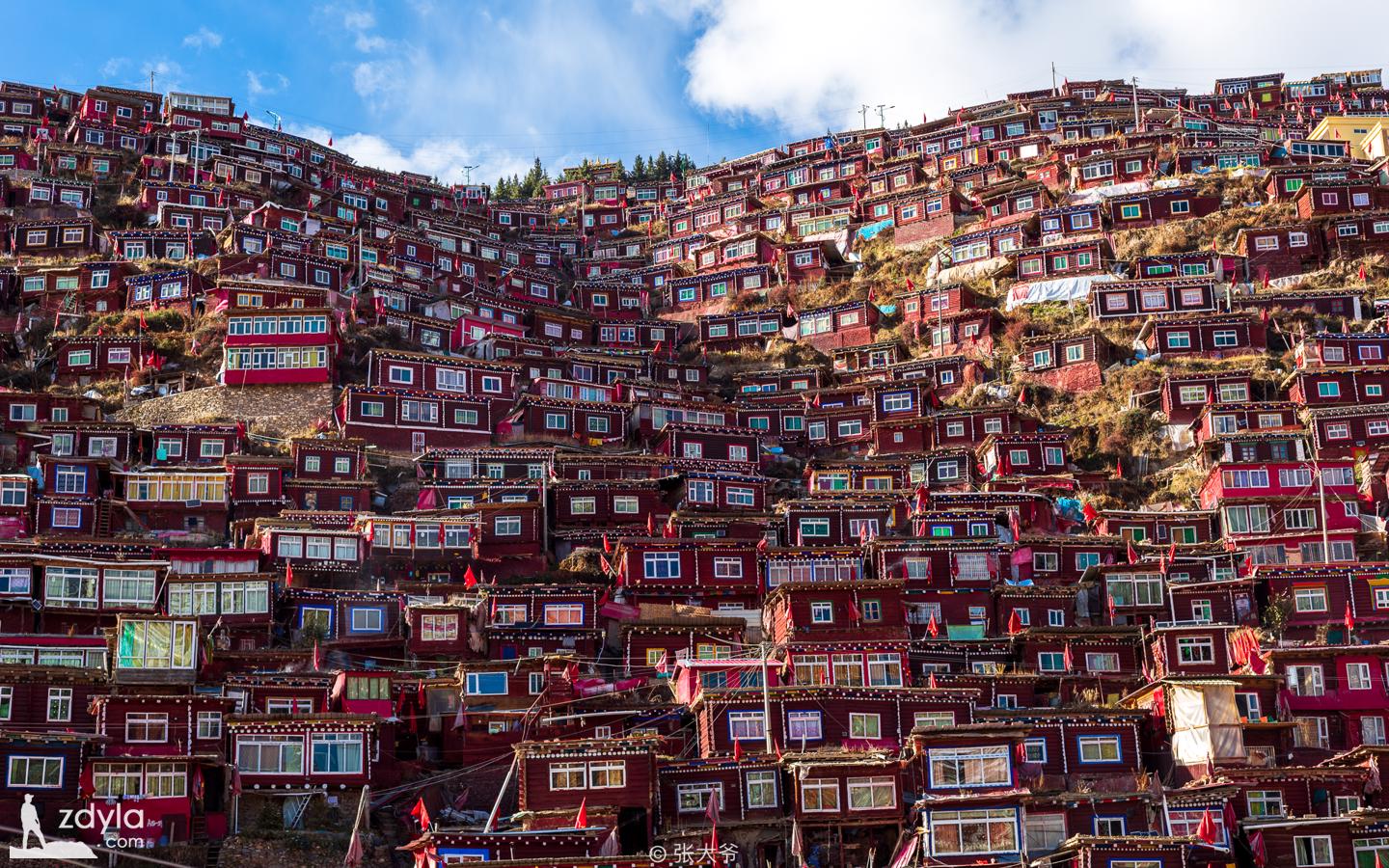 Besides, the shock of seeing the Buddhist Academy at first sight

The most coincidental thing is that I found ah Zi on the roadside to the Buddhist College! In fact, we have seen ah Zi for a long time. On the bus that came to Seda, everyone was very proud and charming. No one looked at anyone more, but we met each other by mistake after getting off the bus. This may be fate

What makes people laugh and cry most is the breakfast given by the wanderer to ah Zi. The first time is ten "small" caged bags, and the second time is eight! The reason why we put quotation marks on small characters is that men like Deng Deng and I can only eat five, but ah Zi, who dare not waste food, killed them all in one breath and surprised our Chin The most surprising thing is that on a turn before reaching the mandala, I took the Buddha light on Deng Deng's head and his elongated back with the monks 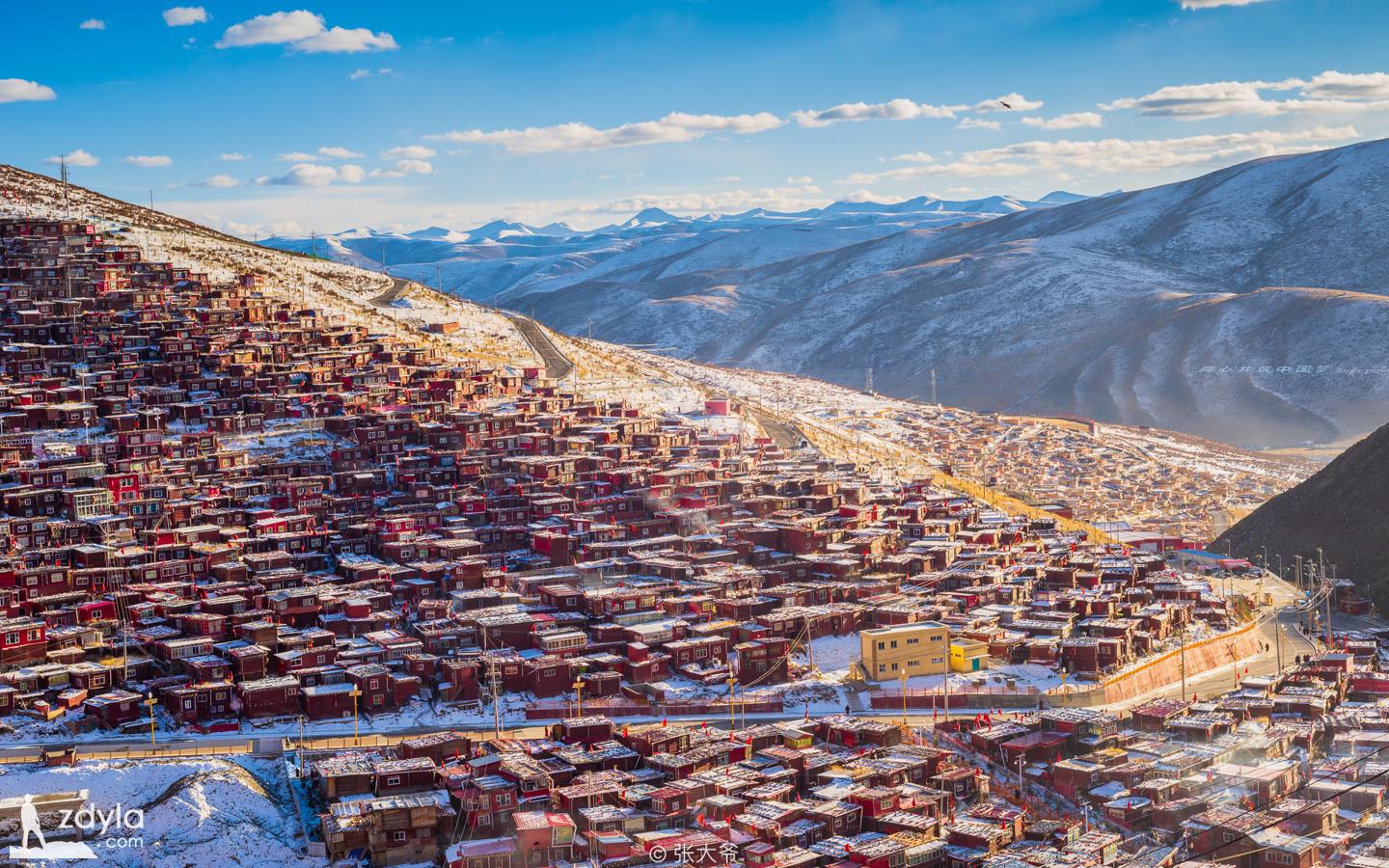 The luckiest thing is that the snow of Seda has not melted, which makes us ecstatic. We quickly thank God that we can see the most beautiful Seda when we come here for the first time 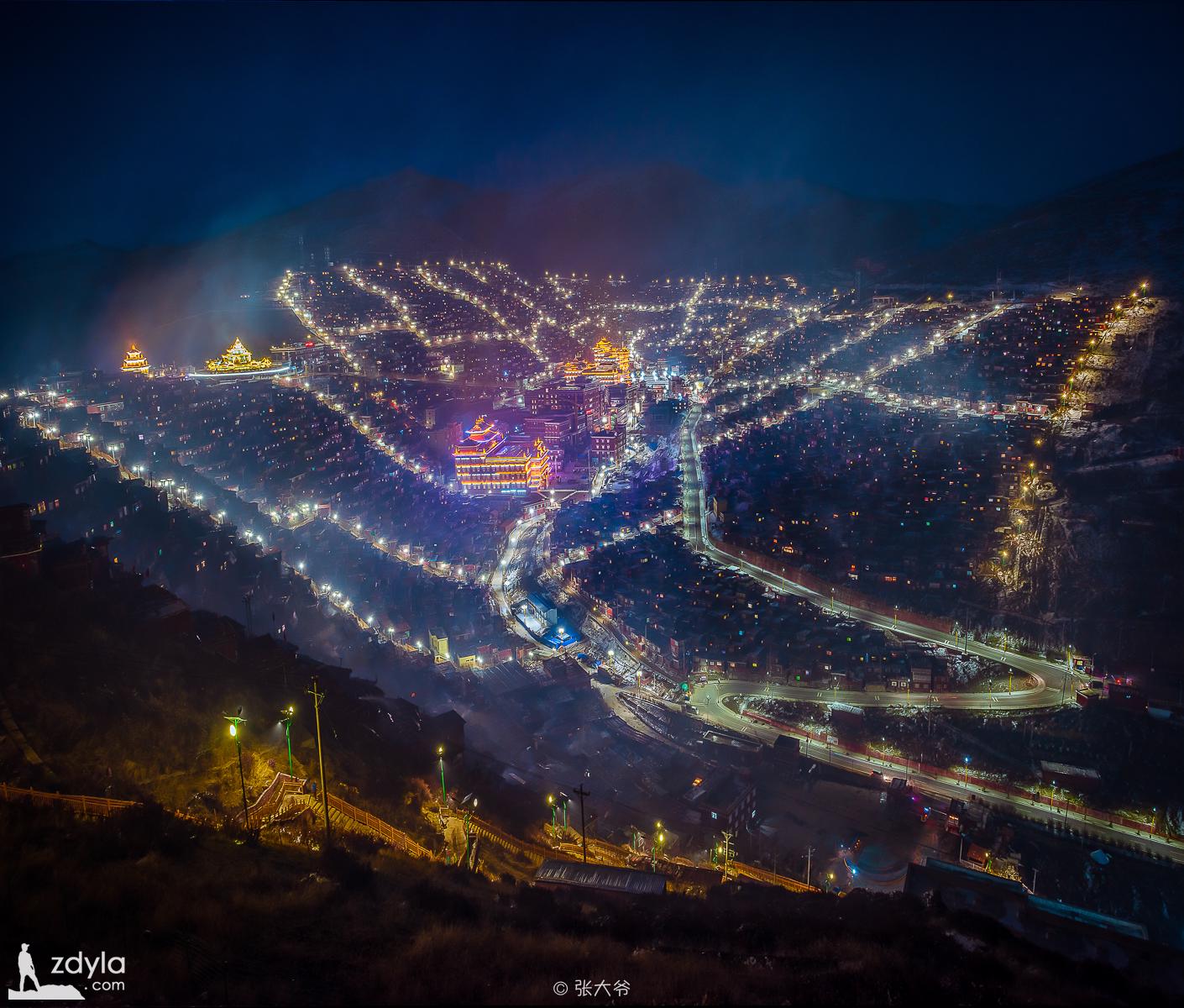 The most persistent thing is that the cold weather makes everyone stamp their feet, but we have to wait for the sunset at the top of the mountain until it's completely dark 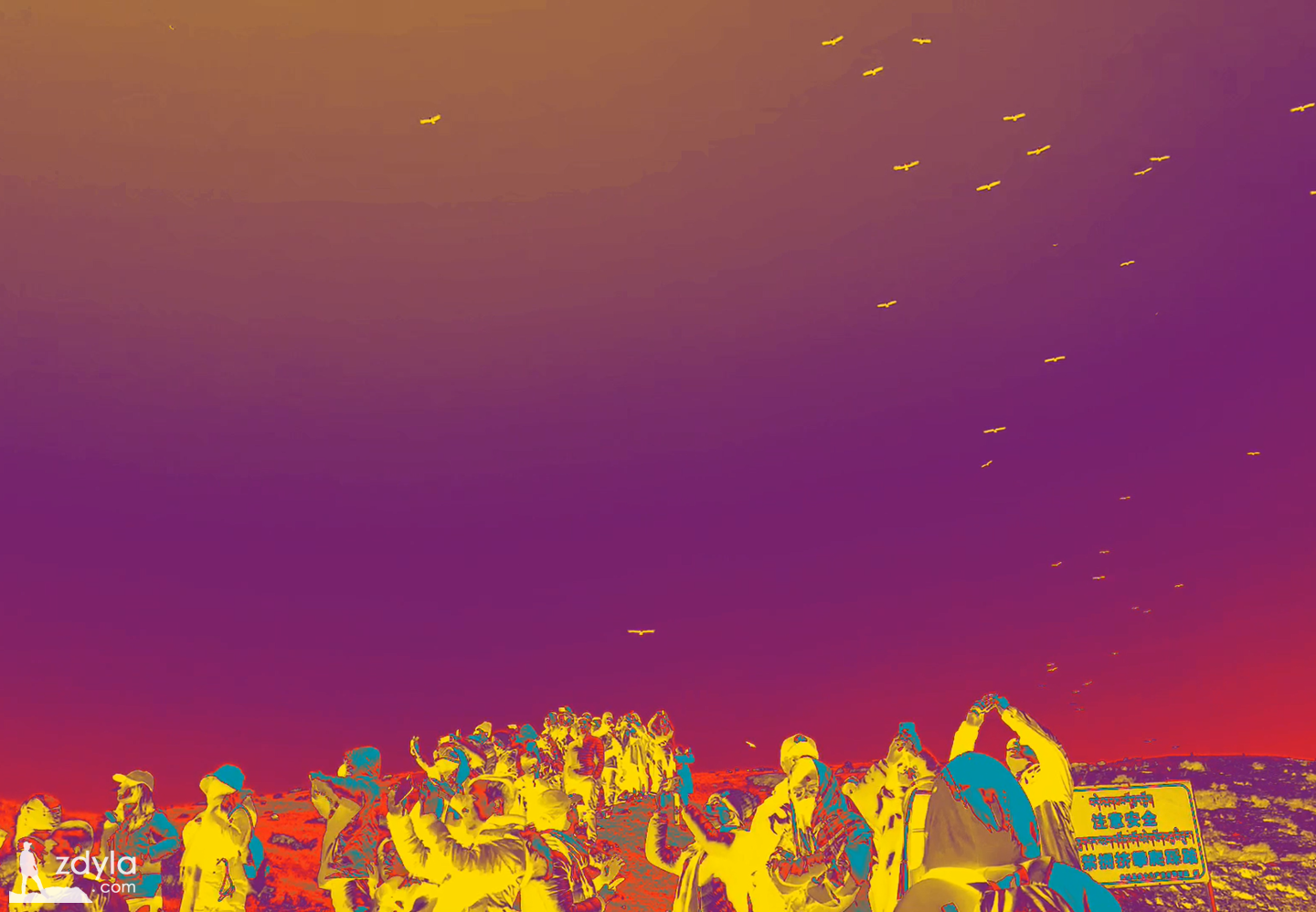 Sida · vulture in the sky

The most unlucky thing is that I was hit by vulture excrement when I was watching the celestial burial, which petrified me when I took photos seriously! Maybe it's because they used my camera as a weapon and responded with a "biological weapon". It's a gray white liquid that can't be extracted until you digest * * meat. Until now, I still remember the tumbling stomach at that time

The funniest thing is that dengdeng picked up a girl who was slightly rebellious on the way up the mountain. It seems that she is still his hometown, so we deliberately got rid of them and let dengdeng have a chance 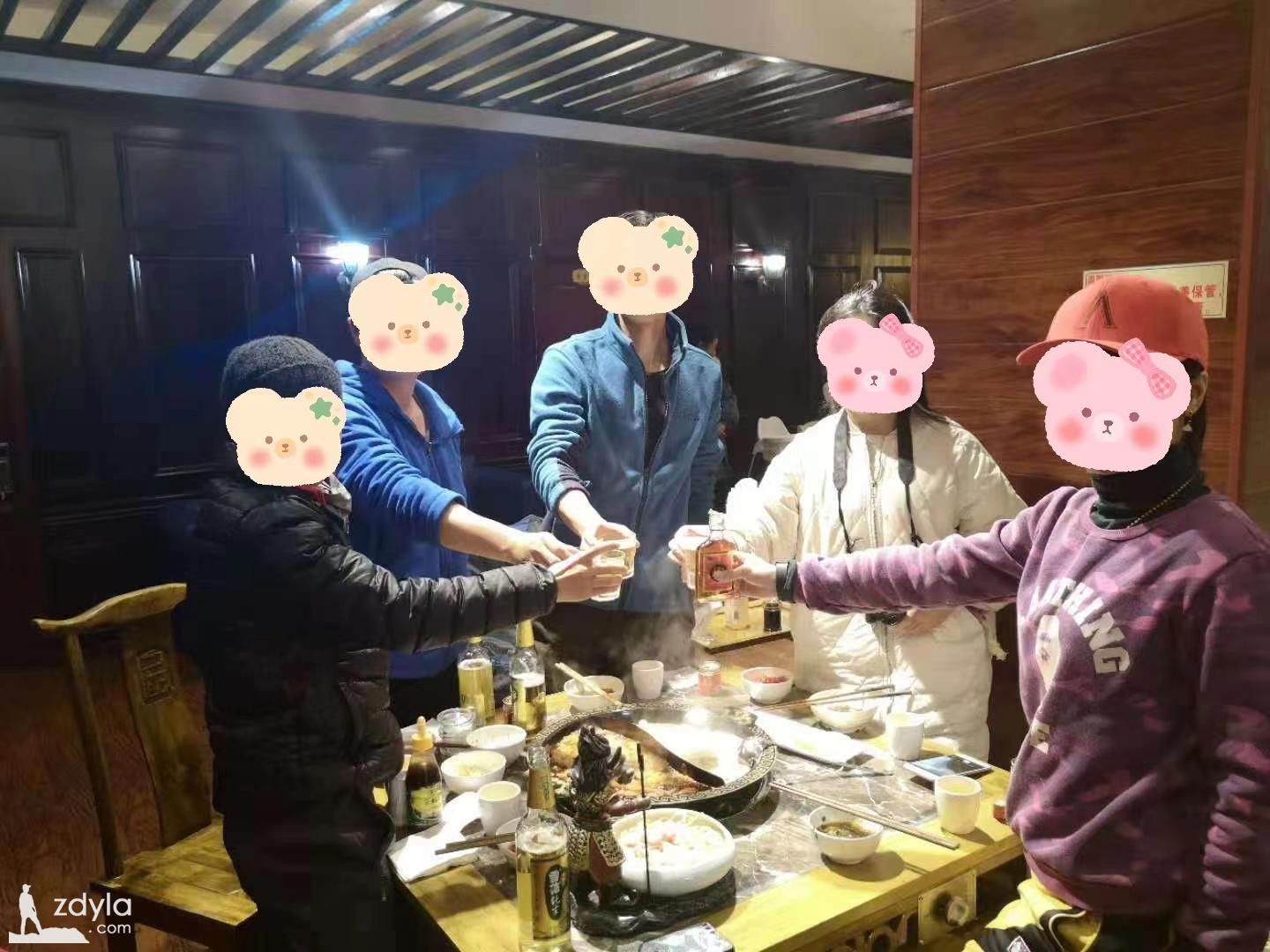 The happiest ones are beer and hot pot. It's the first Xiaolongkan that has just opened a trial business in Seda county. Because it's a trial business, the boss gave us a big discount on our bill! Not every passing tourist dares to eat and drink spicy food on the plateau, but all of us are not ordinary people! Especially ah Zi, the bold look of her holding up the wine glass, I doubt whether she is a man! 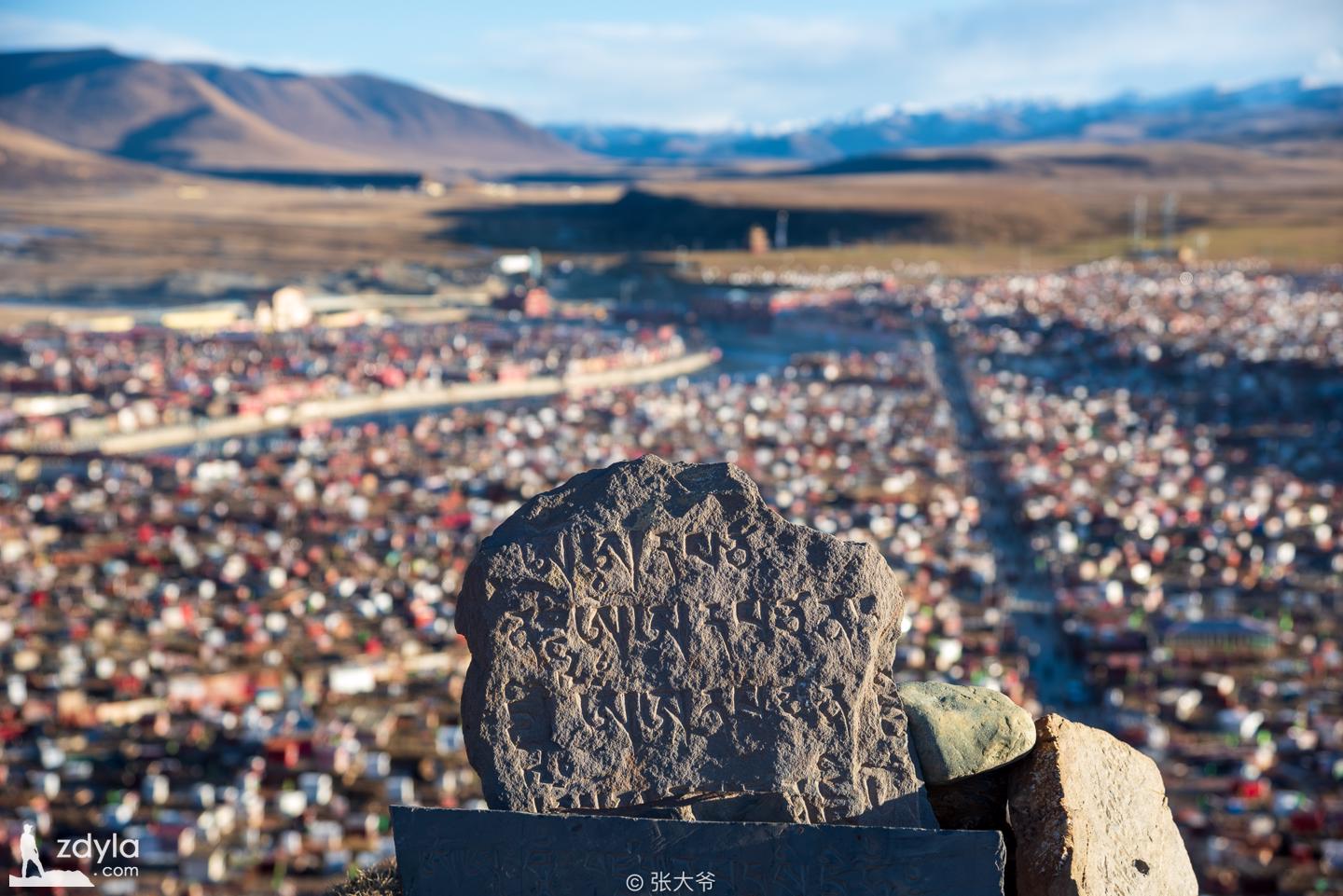 On the way to Yaqing, our Tibetan brother and driver, hip hop, is the most lovely person on the journey. His cheerful and magical laughter, accompanied by Tibetan songs, takes us all the way west 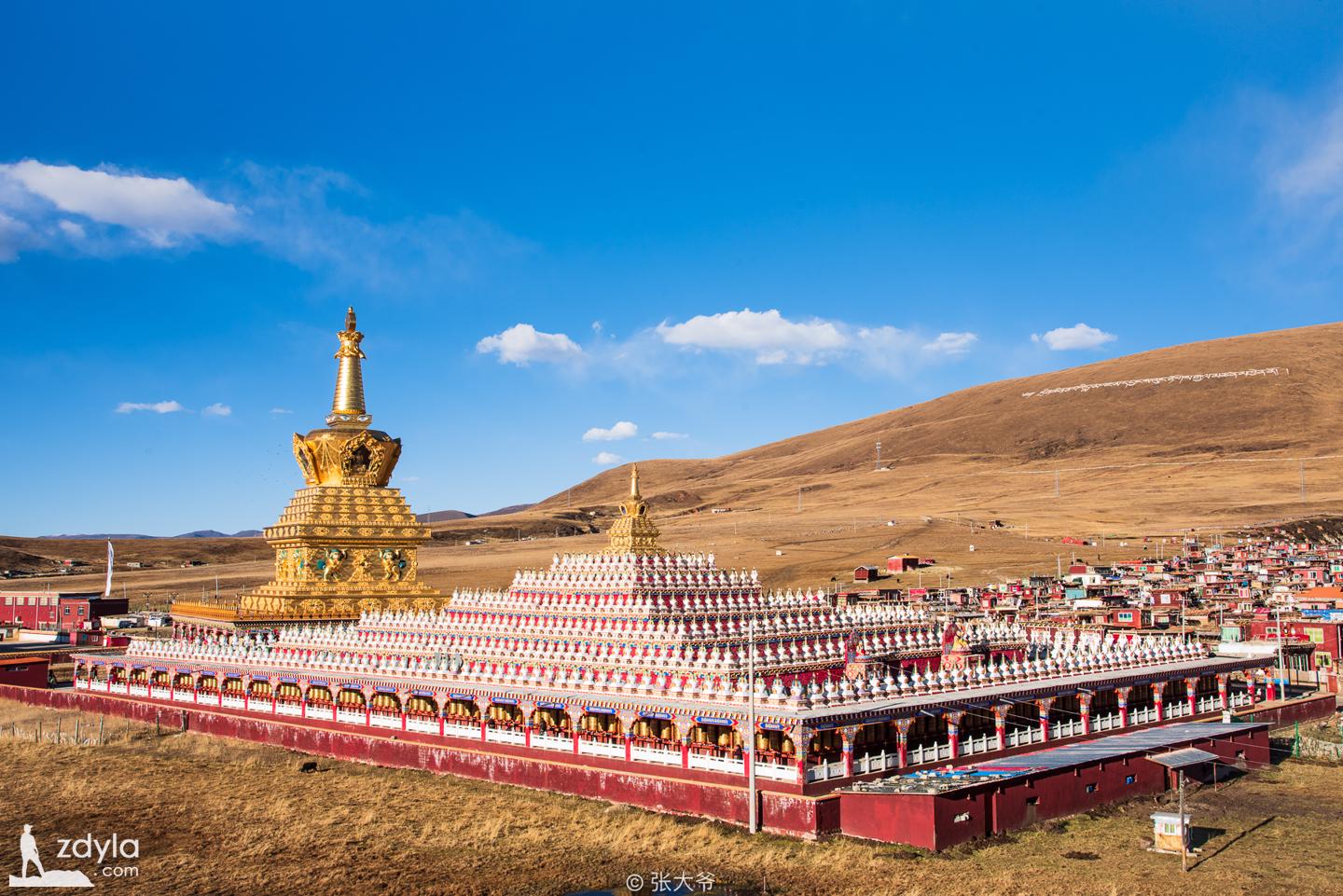 Changtai prairie has flat terrain and wide vision. Numerous small red houses are located in it. This is the place where jueme practice. Changqu river passes through the temple and embraces jueme district. Against the blue sky and white clouds, it is more shocking than Seda! Outside the temple is an endless mountain meadow. It's not difficult to imagine what Yaqing will look like in summer 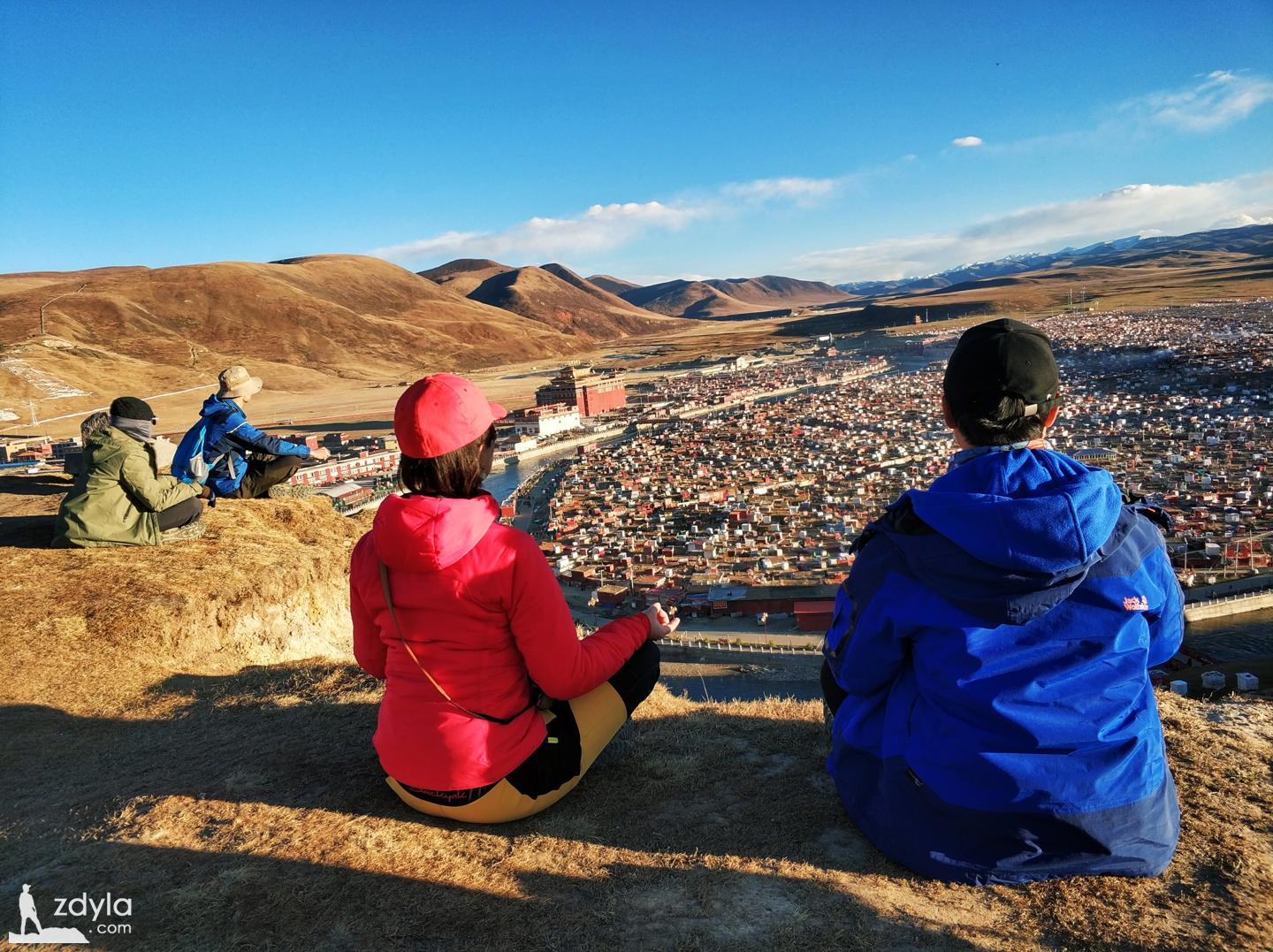 We stood on the hillside in the west of Changqu river. Everything in front of us seemed to take us to another time and space. Everyone silently stared at the front. We didn't know where our thoughts were flying, and it seemed to fly into our hearts

I don't know what kind of inspiration the wanderer received in Yaqing. He had to go to the other end of the mountain alone. He didn't listen to everyone's dissuasion. He almost missed the bus we had to take when we left. This has become the most puzzling thing for us

After learning that the jueme District of Yaqing temple was demolished in half, none of us felt sorry, and no one felt lucky that we had "seen" it. Yaqing may no longer be Yaqing at that time! After leaving Yaqing, we gathered in the youth brigade in Ganzi and cooked vegetables together! This has also become the warmest moment of this journey

"If you don't watch the sky burial in Yaqing temple, you may really miss the only chance in your life to face the sky burial..." The words of the boss of CYTS seem to be the most inspiring words in this journey! Because he told us to go our separate ways after the break-up dinner. We came to Yaqing again

In fact, the cost of a day and round-trip tickets is very low for us, but sometimes people just don't like to go back! It's half a day before Yaqing decides to go again

In addition to the advice of the boss of CYTS, our own curiosity and a Zi's persistence, we made this decision, because at first she was the only one who wanted to go to Yaqing again! It's not that we don't want to see celestial burial, because it also needs luck. When we leave Yaqing, we have been waiting for a whole day. We may still fail to go again this time

But the next day, we got our wish and saw the celestial burial. This is not only a lucky thing, but also a sad thing. Maybe this is a thing that makes people think about life! We are not afraid, nor vomit. In addition to shock, we are more thinking and feeling

In life, the only thing that can express itself is the experience that belongs to you. The experience needs to be expressed by things in multiple dimensions such as soul and body. Only the weakness of body seems to be an irreparable tragedy

Perhaps, the body can be abandoned. People can only pursue the eternal life of the soul...

Like The Article To View All
Prev: Brilliant sunset
Next: 看《恋爱的犀牛》