Wander outside reality door ZDY ' LOVE
now you really got Memories of Tibet (1) : Back To Lhasa
Use love to fantasize... 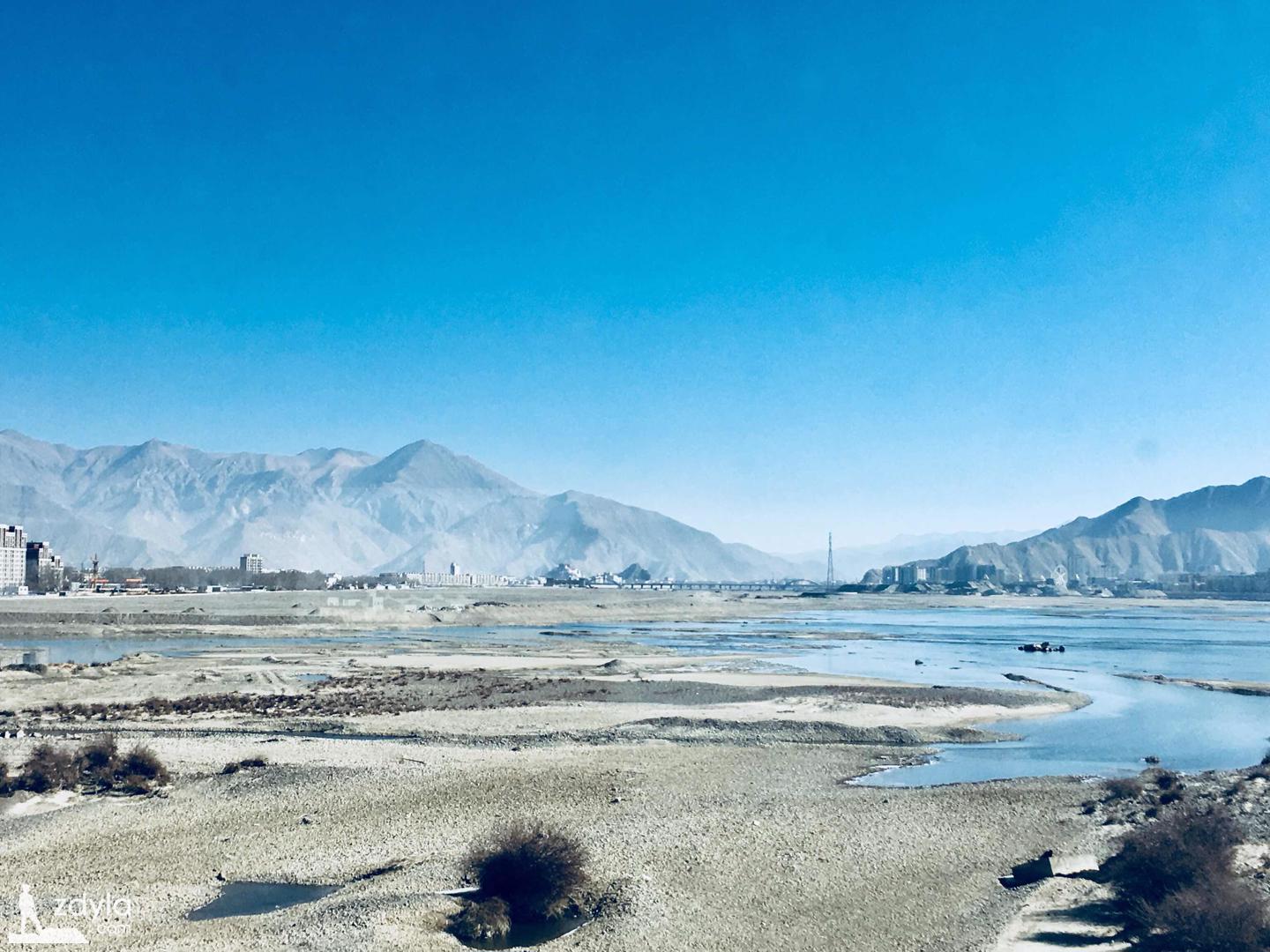 It's said that Gao Fei would be very upset, so he got to bed early when the train left Golmud.

It's only ten o'clock at night. I really can't sleep!

I'm a night owl at ordinary times. It's common for me to go to bed at one or two in the middle of the night. But now, when I'm excited, when the biological clock comes, I can't sleep, because at that time, the car will drive to Tanggula Mountain, which is more than 6000 meters above the sea level. I don't know how to be tortured by Gao Fei! I'm afraid and helpless.

The oxygen pipe near my ear began to burst out oxygen, just like the noise, I impatiently closed the oxygen pipe cover, and then opened it again, because I was afraid that when I fell asleep, I would have a headache and wake up due to lack of oxygen

I suggest that I calm down and find that "sudden" has a frequency. After listening for a while, I find that it's acceptable and I feel less harsh. Alas, I can't stand it. I can only enjoy it.

At last, I counted the sheep. It's funny!

I don't know how long I've been sleeping. I feel dizzy and dizzy. I open my eyes and see the light in the distance outside the window, but it's dark nearby.

I looked up at my watch. It was more than seven o'clock in the morning, which showed that I had successfully crossed Tanggula Mountain, and a stone in my heart was put down. At present, I am in the area of Naqu, which is more than 4000 meters above sea level. Apart from a little dizzy, I have no other reaction.

The train stopped at Naqu station. It was 8:30 in the morning, but it was still dark outside. The high altitude is not covered. It's not so easy for the sun to climb up.

A passenger went down from my sleeping cabin and got a big Tibetan brother. He didn't seem to understand Chinese. As soon as he came over, he took out his ticket and asked me to identify his berth.

Although my elder brother's Mandarin is a little weak, I still understand it. He said that he had a night's drink last night and wanted to have a rest. But he was on the top floor. He thought that he had to check in for a while, and he was in trouble, so he sat in the aisle chair and waited.

I can smell the wine, but I feel him sober. Can't help wondering, is it hard for Tibetans to drink as well?

I sat opposite him. They had nothing to do and said nothing. They looked out of the window in silence. Just look at the back of the dark mountain in the distance, the sun is struggling to climb up, the light is slowly expanding from top to bottom, the sky is lit up, the earth is also lit up.

A vast plain began to appear in front of us, and we could see the horizon at a glance. I think it's because of winter. It seems that there are no other plants on the earth except for the pattering grass.

So I began to be curious again. I couldn't help greeting the Tibetan elder brother opposite me and asking him by the way.

He said that nothing can grow here but grass. Because the altitude is too high and the temperature difference between day and night is too big, few trees and other plants can stand it. For this reason, the state has set up special rewards. As long as anyone can plant a tree here, he will get a considerable bonus.

Since the environment is so bad, is it hard to live here? Are the people living here very poor?

Big brother shook his head and said, not necessarily! The magic of Naqu is that it can only grow grass. In addition to feeding countless yaks, it is also rich in the precious medicinal material Cordyceps sinensis.

And only the local people are qualified to dig the local Cordyceps. If the outsiders want to dig, they should first try to bear the fist of the local Tibetan brothers!

Here, there are dozens or hundreds of Yaks in every household. They are all driven into the mountains. They don't need to waste energy to manage. They will find food and drink by themselves, and they won't lose it! The market price of a yak is at least 10000 yuan. As long as you want to sell it, someone will buy it at any time, and the state will give corresponding subsidies to it.

We need to know that the best Cordyceps is in Naqu, and the best yak meat is in Naqu. They eat grass all day long, and even climb to the cliffs to eat. Where people can't get involved, yaks can, so many Cordyceps, how much eaten by yaks

What he said was very magical and very simple. I listened to it like a Book of heaven. Look at the big gold chain on big brother's neck and the big gold ring on his finger. My adoration comes naturally.

Just after entering Tibet, I have gained so much experience before I stand firm

I chatted with big brother for several hours, but the check-in staff didn't show up. Seeing that Lhasa was coming, big brother had to give up the idea of rest.

It's about to enter Lhasa station. The train starts to turn a huge bend. There are several tributaries crossing the riverbed inside the bend, and the main trunk of these tributaries is Lhasa River.

Pointing to the distance, the Tibetan elder brother told me where Lhasa is, and the tallest building in the middle is Potala Palace.

He shook his head and said, "no, it's because I can't go. I'm a civil servant. Civil servants in Tibetan areas are not allowed to enter temples.".

I was a little surprised, didn't say anything more, along with his eyes, I also looked at the past, followed by shaking his head.

When the car stopped, I said goodbye to the Tibetan elder brother.

Walking out of Lhasa station, I feel soft under my feet, like stepping on cotton. Although the backpack is not heavy, I feel that I am breathing involuntarily.

Looking back at Lhasa station, it was solemn and quiet. I wanted to take photos as a souvenir, but I found that it was forbidden to take photos outside the station. Well, I can only walk towards the exit.

Like The Article To View All
Prev: What is reduced accuracy?
Next: Memories of Tibet (2) : Partners On Yaowang Mountain