Wander outside reality door ZDY ' LOVE
now you really got Travel to Nepal (23) : Laba Festival
Use love to fantasize...

"Tomorrow is the eighth day of the twelfth lunar month, which is the Laba Festival of our Chinese people," said Lao Zhan. "The Chinese temple will hold porridge giving activities tomorrow. I have to stay in the temple to help."

I nodded a little disappointed, and he said, "this is to let everyone who comes to Zhonghua Temple taste our Laba porridge. I think this activity is more meaningful..."

After hearing this, I hesitated whether I would stay to help tomorrow, but I will leave Lumbini the day after tomorrow, so I can't go to see the temples that I haven't been to with Lao Zhan. However, as Lao Zhan said, the activities of tomorrow are more meaningful

Lao Zhan and I were responsible for taking the Laba porridge prepared by the masters from the big iron pot to the big bucket, and then carried it to the gate of Zhonghua temple and handed it to the elder martial brothers who were responsible for distribution. They would put the porridge one by one in a disposable small plastic bowl, and the senior brothers in charge of reception would lead people to taste it.

It's not easy to consume a bucket of porridge, so I have a long interval between work. When we had nothing to do, we also went to help reception. Lao Zhan warmly and the Nepalese and Indian people who came to visit said, "please try If you have a suspicious face, you have to add "Chinese porridge..."

His English is a little strange, I can't help laughing, but it works. Every diner who has tasted Laba porridge will thumbs up and say: "good very good…” Others, like the discovery of treasure, showed a surprise expression, and could not help but sigh: "delicious!" I need another bowl

In the process of giving porridge, sugar and salt are also prepared in the kitchen of the temple in order to adjust people's taste. I didn't think anyone would put salt in Laba porridge, so I was a little surprised at this superfluous operation. Unexpectedly, there are not a few foreigners who add salt to porridge! What surprised me most was the Nepalese people's love for sugar. For a small bowl of porridge, some of them even added three spoonfuls of sugar, and then drank it as if nothing happened. I was a little flustered

After a busy morning, all the porridge has been used up. I didn't expect our work to be finished so fast! Although this job does not seem to be busy enough to consume a whole day's time, Lao Zhan is willing to prepare a whole day to help, which is quite responsible.

After lunch, Lao Zhan was going to take a nap. Seeing his busy morning, he must be exhausted. I couldn't bear to ask him to accompany me to the temple. He could only come to the artificial river of lampini alone.

Starting from the Peace Tower of the world, I went around again. 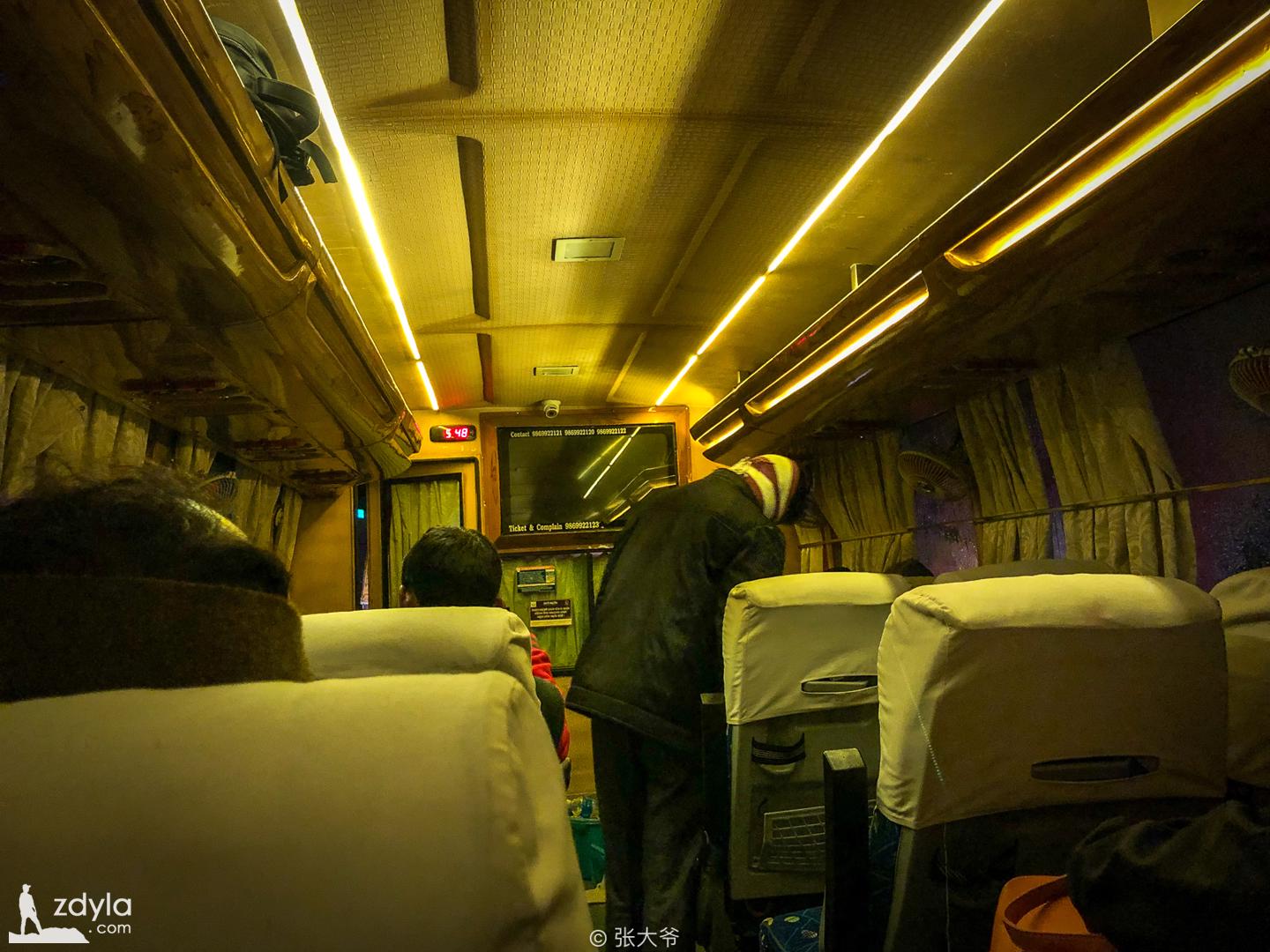 It was almost dusk when I remembered to go to the station with Xiao Hu to buy back the bus ticket for Kathmandu. The station is next to the market outside the Buddhist temple park. The ticket office is a small tin room with no windows. After inquiry, it is found that there is a night bus back to Kathmandu!

So we discussed and decided to leave lampini overnight.

Music is standard on buses in Nepal. Compared with the ordinary bus, the luxury bus also has a 20-30 inch TV, which has been rolling Indian movies. In addition, the luxury bus also provides free mineral water and biscuits snacks. If one is not enough, you can have another! I am surprised that such humanized service is the standard configuration of Nepalese buses, but the same price of fare in China does not have such treatment.

What's more, the luxury bus looks like it's been driving for years, but there's no smell in the closed compartment! However, the long-running domestic bus not only does not clean the air-conditioning, but also never cleans the seats. The sweat of passengers accumulates year by year, so that the smell on the bus is very bad. If you sit in the car for a long time, if you are not troubled by carsickness, you will be smoked and vomited by the smell.

With the dawn of the sun, we finally returned to Kathmandu. Live in the familiar youth brigade, and familiar friends should go home But coincidentally, the elder brother is still there, and Xiaohai is also there. He has bought the ticket to Thailand and is ready to fly. And Xiaohai has also bought the ticket to fly back to Hangzhou and will fly away soon.

I came back before they disappeared. Once the conversation box was opened, I couldn't close it any more. As soon as I spoke, the "shameless" Xiaohai would take me to the gambling house for dinner. I quickly waved my hand, saying that I didn't want to take advantage of this again