Wander outside reality door ZDY ' LOVE
now you really got Travel to Nepal (2) : My first visit to Nepal
Use love to fantasize...

The people in the car walked and scattered, leaving only Kyle and me.

We went through customs and went out of the country. Without the barrier of buildings, the valley in front of you suddenly becomes clear and empty. Looking for the entrance, we suddenly found that there was no gateway to Nepal!

The border between China and Nepal is separated by the Jilong Zangbo River. I never expected a huge construction site in Nepal across the river. Soil, water, mud and dust are all around me, which makes me confused. The broad asphalt road was suddenly replaced by the potholes of the earth road, without a bit of transition, I was too nervous to get down

I've never felt such a big gap in infrastructure in the same place, like a door separating two different worlds! Looking back at our country, I felt proud and reluctant to give up. In the face of the unknown Nepal, I wonder if this miserable picture will continue to be staged. Although took a step away from the door of the country, but buried in the heart of panic and uneasiness 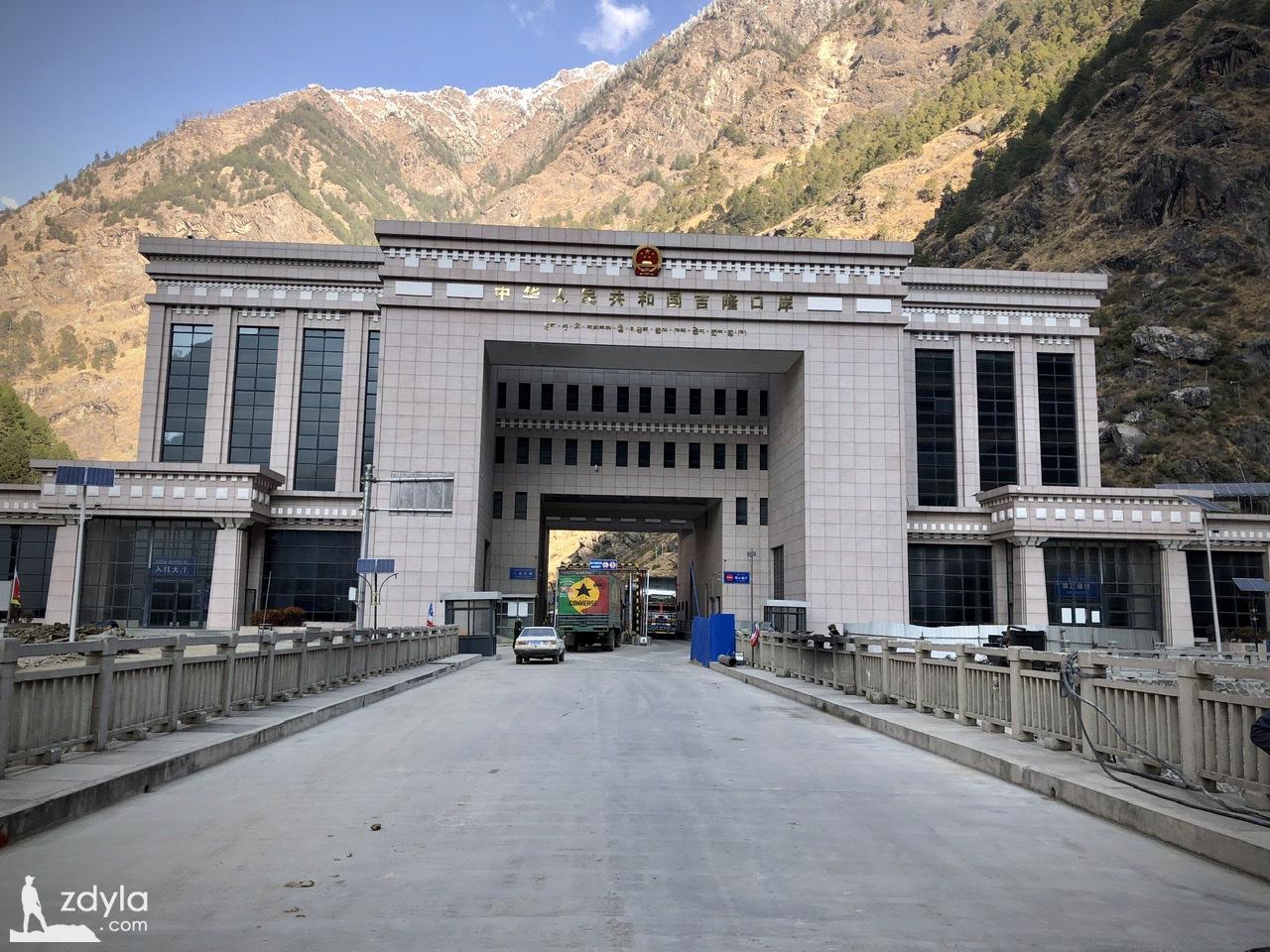 Nepal's land is not unguarded. A Nepalese soldier stood on the only way to show me my passport. He took my passport and led me to a tin table for routine inspection. I found out the viscera of my backpack. It seemed that they were not serious, casual and simple! Then, in the concrete house behind the iron platform, I got my passport back, and then slowly walked across an iron bridge full of dust, which was regarded as stepping into the land of Nepalese people!

Because there is no mechanical help on the huge construction site, several pit digging workers will be distributed on both sides of the road at regular intervals. On both sides of the road, which was not spacious, were lined up with trucks pulling goods. Between the cracks, several SUVs were parked inside. Beside the vehicles, seven or eight Nepalese people happily gathered around to chat.

When they saw us from a distance, they immediately gathered their spirits and surrounded us. "Kathmandu Kathmandu... "

"Well?" I asked them suspiciously, "Tamil?"

I'm a good boy. They all speak Chinese. I tried to ask, "how much is it for one person?"

"One hundred and fifty-one people!" As he said that, he would greet us to get on the bus.

There was already a big sister in the co driver of the SUV, and then four more people, including Kyle and I, filled the jeep with seven people. When I was still muttering that the Nepalese had not punished me on the bus price, I heard the elder sister sitting in the co driver and the yellow hair driver chattering about the starting price!

Elder sister in Nepal to do clothing foreign trade business, often take such an off-road vehicle in and out of Nepal, as soon as the car is so full, clever she asked Huang Mao driver to reduce the price! But yellow hair driver can not eat this set, he showed a confused expression, mouth is not easy, snoring: "do not understand I don't understand... "

The road is really rotten, which makes everyone in the car shake left and right involuntarily. When I first got on the bus, I still hated the dust on the car and the dirty seat. But now I admire the owner very much. He never needs to clean the car, because the car seat will wipe our buttocks clean in the process of driving

The dust in the rotten road is even more excessive. They drill into the carriage everywhere. If we pass by a lorry, the dust curtain will be raised, which requires people to cover their mouths and noses. In this way, exaggerated bumps and dust accompanied us for seven and a half hours! Even after entering the capital, Kathmandu, the dusty environment has not been improved, which is beyond my imagination

After getting off the bus, none of us is not dishevelled! I suddenly realized, in the days to come, I still need to wash clothes? I feel that any clear flow here must follow the local custom and become a debris flow

The driver told us that the location of getting off the bus was a few kilometers away from the Tamil block, but he was afraid that he would be stopped by the police and could not continue to drive us there. Finally, he asked us to find a way to get there! In addition to hiking, we can only take a taxi. After that, we guessed that the driver of the chicken thief must have cheated us here. There was no so-called police block at all. He just found an excuse to do business for his friend who drove a taxi

Cough Who are we not familiar with?

My companions were in a hurry to take a taxi to Tamil, but I was in a hurry. I bought a mobile roaming traffic package and wanted to check the map on my mobile phone. Three days of unlimited traffic to spend 68 yuan, on the head of my time to curse the mobile operator's black heart, under the single at the same time I regret! Only hate their own brain cold too slow, can only bear pain to suffer pit first!

Hateful domestic map applications don't care about foreign things at all. Although I find that Tamil is not far away from us, I still don't know how much more way to go! The abominable mobile company still doesn't let me "walk out of the wall" in Nepal's network service, so that Google map still can't be used

My heart is bleeding, but I also want to persuade them that Tamil is very close and there is no need to take a taxi. But my companions had already lost their heads, ignored my painstaking efforts, and forced me to take a taxi into the pit. As a result, the driver simply took two turns and took us 1500 rupees! I want to cry without tears, it is simply "compensate the wife and fold the soldier"

After getting off the bus, we found the Sichuan Hotel. Sichuan Hotel is a famous Chinese hotel in Nepal. When you feel homesick, you can have a Chinese meal and feel at home immediately. Hotel interior decoration and domestic is the same style, not only the food and domestic same, the price is also the same

Sichuan Hotel not only provides basic services such as eating and sleeping, but also helps tourists to handle local telephone cards and flow cards, order tickets, air tickets and ship tickets to all parts of Nepal, contacts with travel agencies, carries out multi-day tourism projects, and most importantly "changes money" for Chinese people! And support mobile payment, on this one has made people feel like a spring breeze, not to mention the exchange rate is much more affordable than banks.

After dinner, Kyle didn't want to go out to find a more cost-effective hotel. He strongly suggested that I and he should make a standard room in Sichuan Hotel. I didn't want to mess with it any more, so I did as Kyle wanted.

The hotel room is 150 yuan per person's name, but you can't take a bath when you have a bathroom. Why? There is no hot water! The two beds, one big and one small, left a little yellow and gray stains on the sheets. It seems that the money of Chinese tourists who are not familiar with their hometown is easy to earn

I have to say that Tamil is really "lively", because it is really noisy outside the window. Maybe it's a bumpy day's body is really tired, I sleep until dawn, and sleep very good!

In the first morning, through the window of Nepal, we opened my eyes... 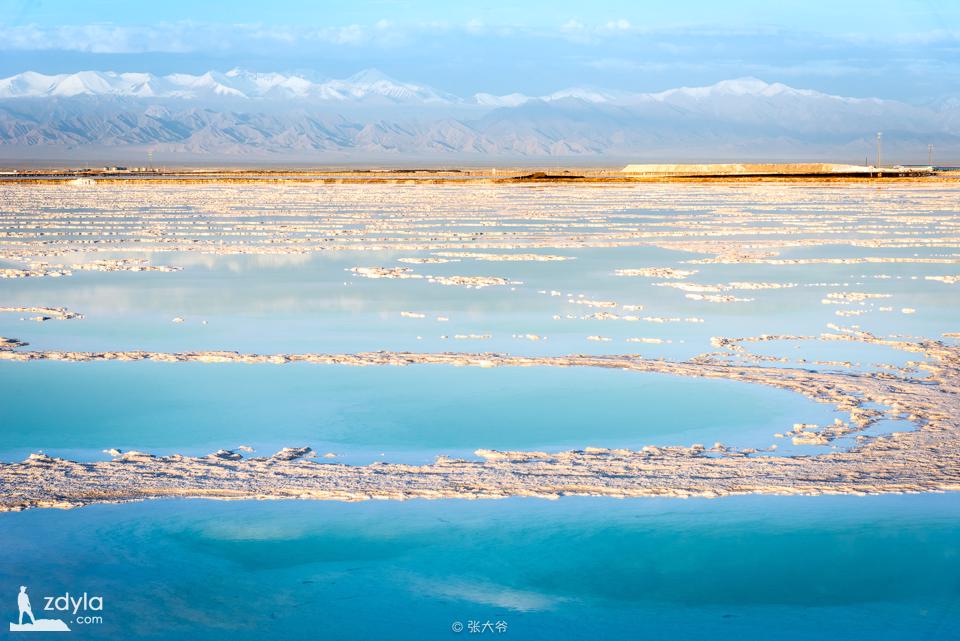 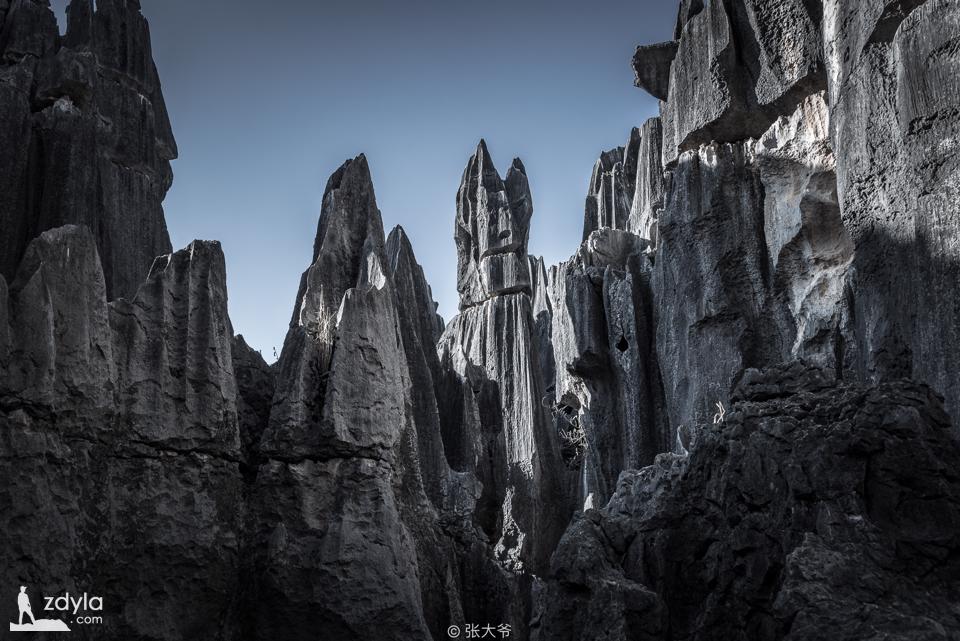 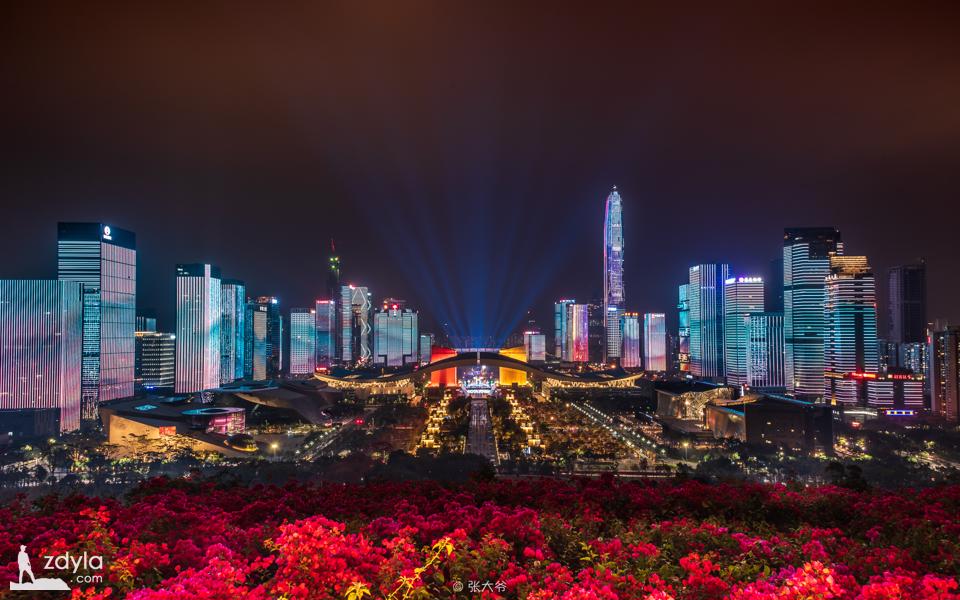