Travel around Taiwan (11) : Complete The Mission Around The Island
ZDY ' LOVE 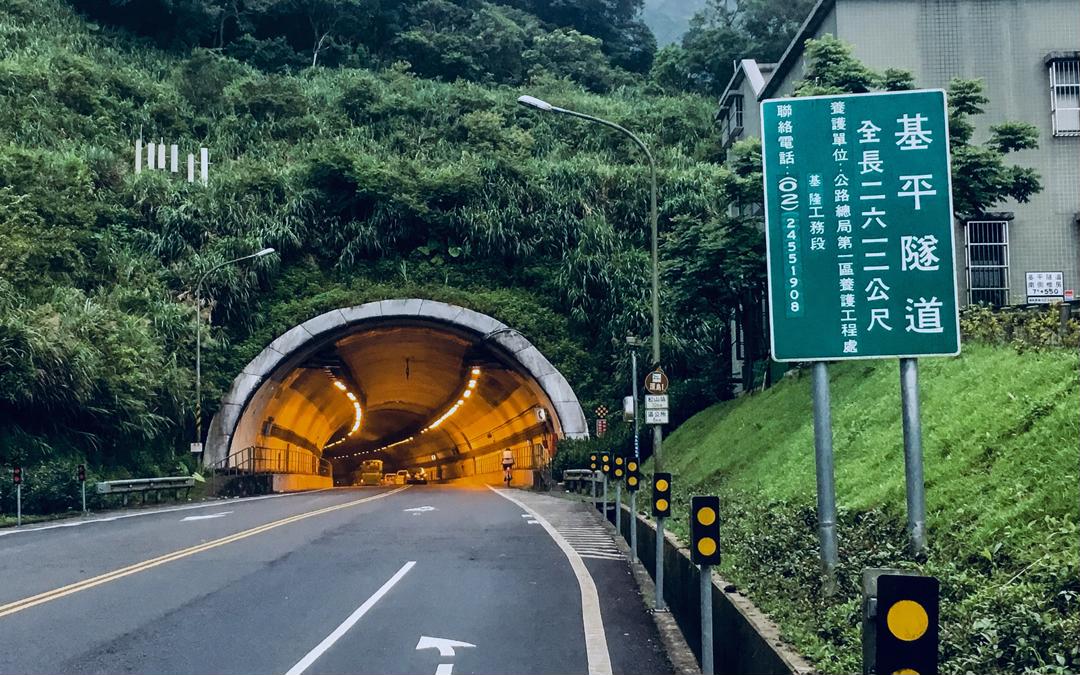 The young man said that he can't go on the same road with me any more, because his destination is Yilan, which is very close. In fact, su'ao town is included in Yilan County. He goes to school there and has classmates to meet him there. I want to go to Keelung, which is nearly 100 kilometers away. It's not far or near, so we have to go our own way.

So, in the morning of the next day, I got up to wash myself. When I said goodbye to the young man, he was still sleeping. Knowing that I was going to leave first, he wanted to get up immediately and drive me out of the house. I said it was OK. If I had a chance, I would have a future. The young man nodded, raised his fist right hand, and I also raised my fist right hand. The two fists collided together and completed the farewell ceremony.

The owner of the house and lodging prepared pasta, pumpkin soup and fruit for my breakfast. When I was about to finish eating, I asked if I needed to grind coffee now? This service standard only charges me NT $600. The boss's way of speaking is a little formal, which makes me feel like I'm in a five-star hotel. I gave full marks to the owner of the house and lodging on Google map, especially the tea she made from Stevia and fragrant marigold leaves. It's fragrant and delicious, which I still remember.

Out of the homestay, I can easily find Taiwan line 2, which is one of the coastal highway systems in Taiwan. It starts from Guandu bridge in Danshui Town, Taipei County in the West and ends in Suao Town, Yilan County in the East, with a total length of 166.6km. This means that conquest line 2, I will complete my mission around the island. I meditate in my heart: the last part of the journey, come on!

I walked northward along the tai2 line, and there were ups and downs along the way. I bid farewell to the rural landscape of Donghua zonggu and ushered in the long lost sea view. Because of the bad weather, the sky was cloudy and the sea water was dim. The sea and the sky met each other, which was a gray scene.

You can see the distant Guishan Island across the sea. The sea area near Guishan Island has become a popular tourist attraction due to the large number of cetaceans. It is an excellent place to watch the rising or setting sun.

When I arrived in Gongliao District, Xinbei City, it was already noon. The weather here was totally different from before. The sun was in the sky and it was extremely hot. For lunch, I had "Fulong Bento". It was very cheap. It was packed in paper boxes and tasted ordinary. It was a common meal. After dinner, I continued to move northward. When I came to the intersection of tai2 line and tai2c line, I was stopped and rested by a red light for 60 seconds. I found on the map that the distance of tai2c line seemed to be a little closer. Tai2 line is a coastal road, and tai2c line is a pan mountain road. I suddenly thought, would you like to take this road?

So, I turned to this road, in the next thing that happened, it proved that this is the most regretful decision I made in this tour around Taiwan

At the beginning of entering Taiwan 2 C, I was going downhill all the way, but my heart was getting colder and colder in the process of taxiing. You should know that riding in the mountains, the altitude of sliding down will be the altitude I climb up

Walking, the sky began to more clouds, and then walk in, the top of the head has been dark clouds. I just think of the local people's warning that it's easier to rain in the mountains than by the sea. Just as I was climbing happily, I suddenly found that there was a raindrop falling down on my arm, which was chilly. Before I could react, the raindrop gradually increased. I quickly covered my luggage with a rain cover and hurried on the way.

The rain began to increase. I saw a temple of earth on the side of the road, so I hurried to hide from the rain. Fortunately, at this time the rain began to wantonly. I sat by the temple and watched the heavy rain in front of me. Two hours later, I watched the opposite road turn into a river. After draining, it turned into a river again and again. I experienced three heavy rains and continuous drizzles

I don't worry, just sit on the edge of the temple and wait for the rain to stop. There are more than 30 kilometers left to get to Keelung, not far away. So I waited for another hour, and found that the rain didn't mean to stop at all... At this time, I was a little restless. I kept waiting in this barren mountain. It was getting dark. I was walking at night in the mountain where I couldn't see my fingers. I was afraid to think about it... When the rain was a little bit light, I began to go on the road.

But I didn't ride out for 5 kilometers. The rain began to rain heavily again, and it turned into a downpour. I was completely watered. Such a heavy rain has reduced the visibility around me to less than 10 meters. Suddenly, I feel a little scared. I'm scared. I want to choose nine more nights.

After I turned to 102 Village Road, the slope increased sharply, and my legs became more and more sour. Obviously, I underestimated the difficulty of going to Jiufen. Jiufen is located on the mountain, and the actual length is no less than Shouka, which is only known after the inquiry!

Because of too much rain, my feet are slipping, and the V-brake of my bike is slipping. I stare at my bike with difficulty. I am very tired and panting. My legs and stomach are shaking, but I dare not stop in the steep slope. There was another problem with the back pull tension of the bicycle, which led me to push forward clockwise instead of raising the pedal anticlockwise. In this case, there is no problem with the speed change, but it is very easy for the bicycle to fall off the chain.

Finally, on a slow road, I stopped to catch my breath, my legs were so sore that I shivered... I took out my mobile phone, which was like being washed by water. This annoying capacitive screen couldn't press the unlocking code. I wiped the water with my gloves again and again, then tried again, then wiped the water, and then tried again. After more than ten efforts, I finally unlocked my mobile phone! By looking at the map, I know that there are still 12 kilometers to Jiufen, but the heavy rain is still going on. I suddenly feel that the road ahead is very long and difficult. I stand in the rain like I lost my soul and am helpless. I want to give up Jiufen. I feel that I can't continue climbing in such weather. Maybe the road to Keelung according to the original plan will be relatively flat

I turned around decisively and slid down. As the altitude dropped a little bit, my mood became more and more depressed. The mountain road I spent more than an hour crawling was consumed and hit the original shape in five minutes. Can continue to walk back to Taiwan 2 C line tell me that this road is not easy to walk, physical exhaustion of my two consecutive crawling on the super long ramp, at this time the only psychological comfort can give me is that the rain stopped

In the process of climbing, I saw the downhill cycling team on the other side. They greeted me easily and shouted for refueling, but I didn't even have the strength to raise my head! Suddenly a figure passed by me and found an old man pedaling his bicycle in an orderly manner, keeping a good frequency... I was so depressed. This old man was the only one to overtake me on the way around the island. Although I was just a vegetable leg... I couldn't cry or laugh when I watched the old man go further and further away.

Finally, I arrived at Kipping tunnel. It was a 2612 meter long downhill road. I couldn't wait to enter the tunnel, and the roar in my ear went on and on. I carefully speed up, in catching up with the old man, I thumbed up and said: "you are really great!" In the process of sloping, the speed is gradually accelerated. The cool wind blows through every inch of my skin, muscles and nerves. It seems that it makes me become the old dreamy teenager... Very tired, but very cool! Maybe that's the charm of cycling!

The bottom of the slope is the warm area of Keelung City. This cute and warm name makes my shivering cold person feel sad. My clothes are not dry yet, but there is a cold wind in the street from time to time. A few raindrops are on my face again, and it will rain again... I am like a frightened bird running towards the hotel in Keelung City.

No accident. When I got to the hotel, I was drenched in rain again. When I enter the room and lie in the bed, I don't want to do anything anymore. The whole world is drenched with rain

When going out of Keelung City, we will encounter mountain climbing roads from time to time, which are not strong but uncomfortable. I'm ready because this is the last day. Although only the last 60 kilometers are left, I still can't hold my breath. I just want to go back to Danshui quickly. When I pass Yeliu, I'm not in the mood to go in and have a look

At noon, I arrived in Danshui and finally completed the journey around the island. I was not excited to jump up and down, but completely returned to calm, I returned the rental car, and quietly returned to the green brigade. I met my little sister who received me on the first day, and she didn't look at me surprised. I sat there and exchanged greetings and chatted with her like an old friend. I shared with her what I saw these days. I was very happy.

In the evening, I came to the golden water bank again, took a cup of iced coffee, sat by the freshwater river, drinking and remembering, as if I were a past person. I'm very proud to think of the little things I've experienced and the difficulties I've overcome along the way, but I'm sorry that I gave up riding Suhua, but also the psychology of "stealing chicken" when I went to Keelung. Under the influence of the choice of route and weather, that day became the most difficult day in the whole trip. When I was completely drenched in the heavy rain, I suddenly realized that, The more things are done, the more you want to succeed, and the more you want to succeed, the easier it is to give up! When can we cultivate such a kind of wisdom, which can make people still have a quiet mind and a calm mind in a fanatical environment... That may be experienced through the vicissitudes of life! 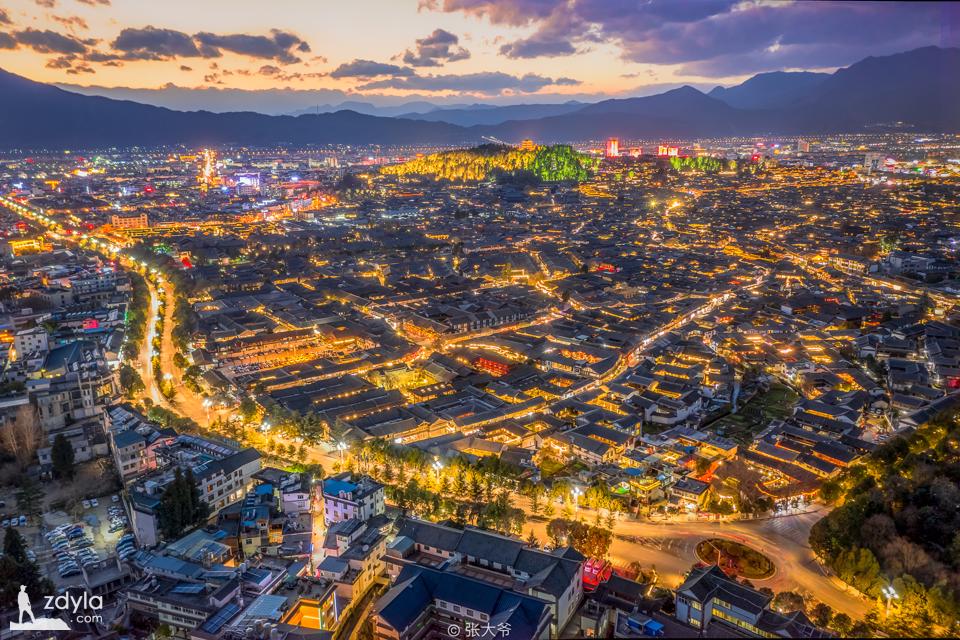 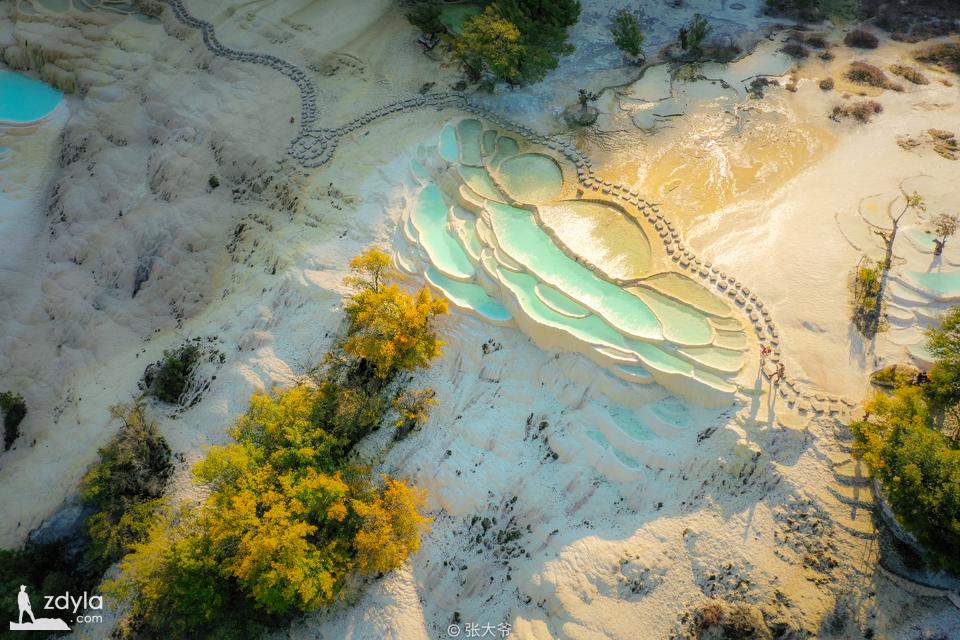 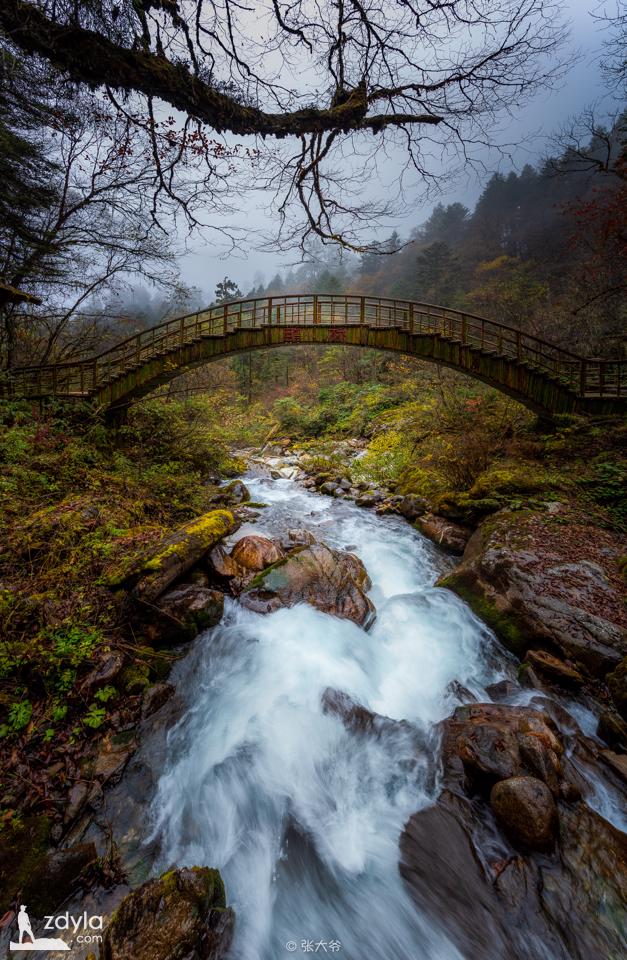